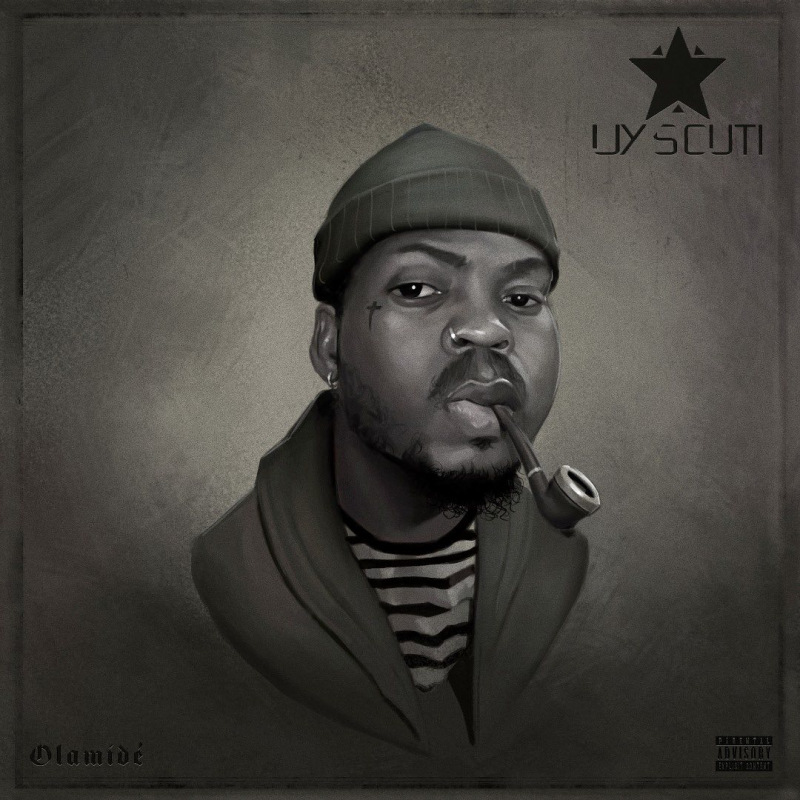 YBNL boss, Olamide has revealed a new Olamide album titled UY Scuti will be coming on the 14th of June 2021.

Olamide shared the news via his Instagram page with a photo of the album’s cover art enclosing the release date (June 14th) for the project also.

It’s been barely a year since his last album, as a matter of fact just eight months since the release of his critically acclaimed album, Carpe Diem and fans will be treated to another project? Absolutely yes!

Olamide releases an album every other year and well, it seems this is the earliest we’ll be getting an album back to back from the Triumphant rapper.

UY Scuti will be Olamide’s eight solo studio album. He is surely up there in the list of the most prolific Nigerian artists ever. He released the 999 EP in February 2020, followed it up with the Carpe Diem album eight months later and now he will be coming through with UY Scuti in June. Three solid projects in the space of a year plus requires an insane work rate and Olamide just does this effortlessly.

We’ll sure be getting more details from the UY Scuti regarding tracklisting et al in the coming weeks.

Mavin Records Singer, Crayon Tells Story of How He Changed His Mum's Life