Mavin Records Singer, Crayon Tells Story of How He Changed His Mum's Life 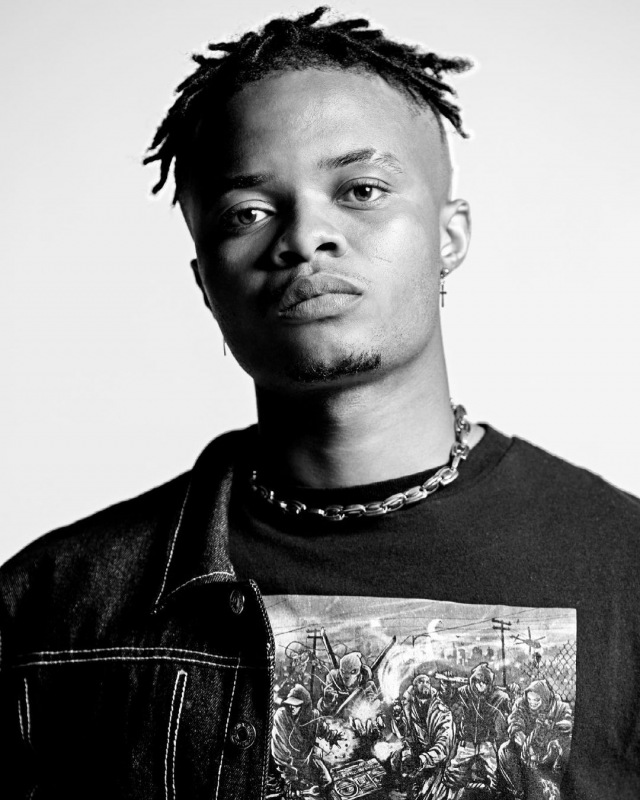 Charles Chibueze Chukwu professionally known as Crayon, just like many other Nigerian artists has a grass to grace story to tell.

The Mavin Records singer recently shared a story of how he changed his mother’s life after he signed his record deal with Don Jazzy’s Mavin Records. Writing via his twitter page, Crayon revealed that his mum was a fruit seller, a business which she did for 19 years and used to help cater for the family.

According to Crayon, his mum was very popular at Iyana Iba, Lagos state where she sold at a spot for 19 years. All that had to change eventually after he signed his Mavin record deal in 2019, the 20 year old singer revealed.

“My mum used to be the most popular fruit seller in iyana iba ask anybody of iya carrot that’s my mum. She sold fruits for 19 years straight on the same spot with her small table and things. I changed all that after I signed my deal back in 2019! Now she chilling. Glory to God!,” he wrote.

Since joining Mavin in 2019, Crayon has put out a number of very impressive tunes and already has two extended play projects under his belt.