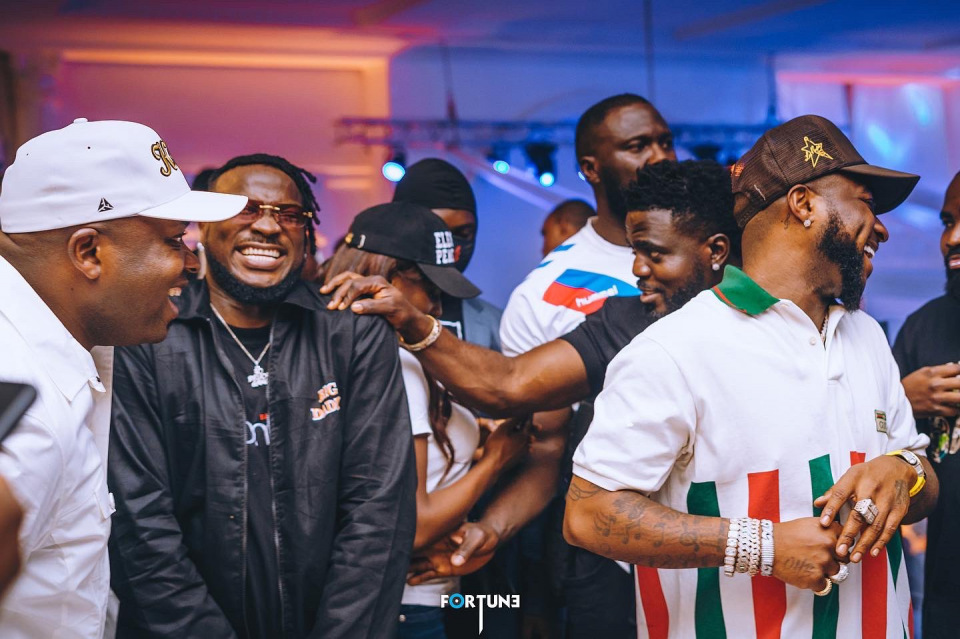 The latest album from Nigerian singer and songwriter Peruzzi dubbed 'Rum & Boogie' seems to have started off in a high.

Barely a week since the album was released, it has now amassed over 40 million streams in all major music platforms.

Peruzzi dropped the album, which is his career second on April 9, 2021.

While sharing the statistics with his Twitter family, the singer said: "Over 40 Million Streams & Still Counting.
Thank you all for loving ‘Rum & Boogie’. Lets keep streaming!! God Bless You."

'Rum & Boogie' album offers a highly relatable narrative for anyone who has experienced the highs and lows of modern dating, or toed the line between playful flirtation and serious commitment. 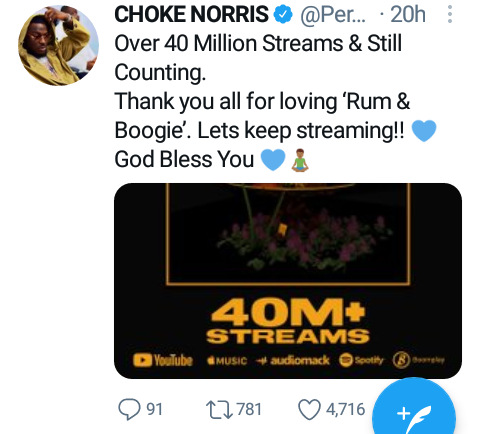 The double album is punctuated with soulful vocals, humour and a ton of energy.

“The Rum part represents, or tells, all the love stories and the emotional stuff. The whole ups and downs of life, and all that shit. And then the Boogie part, we decided to make it the happy part—it has all the club songs, all the uptempo songs. It’s all the stuff people haven’t seen me do before—me trying new things," Peruzzi told Apple Music. 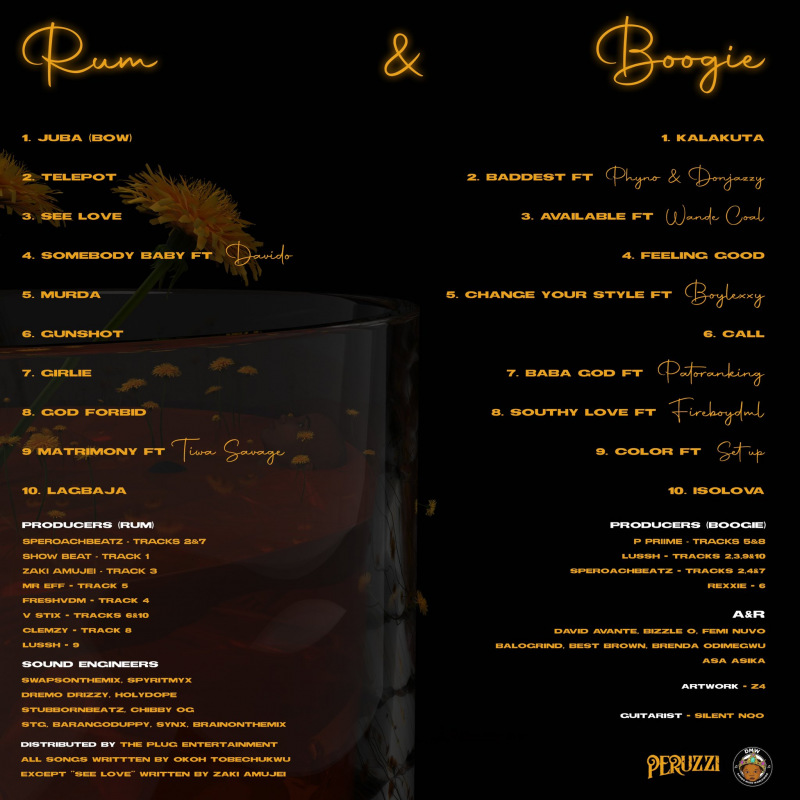 Some of the popular singles off the LP include previously released 'Southy Love' featuring Fireboy DML and 'Somebody Baby' that features Davido.