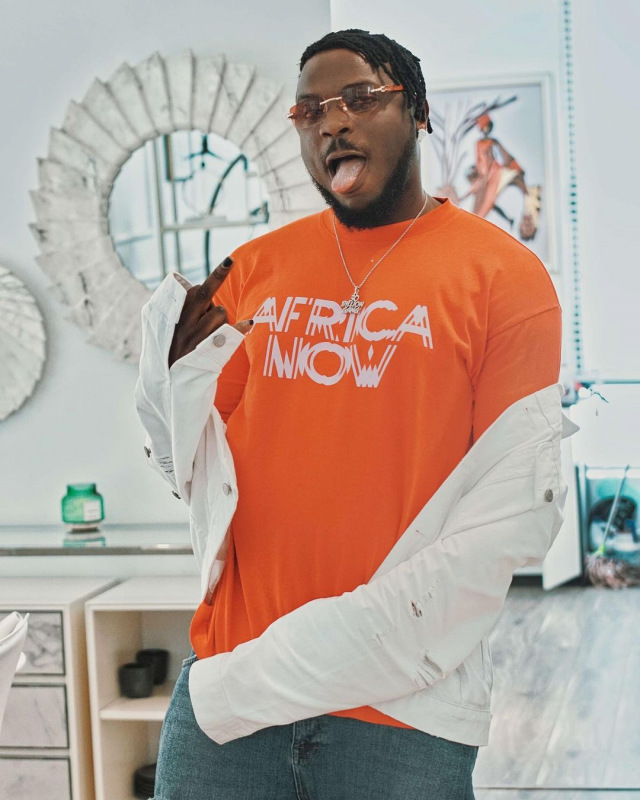 Released barely a week ago, the Rum & Boogie album by DMW singer and songwriter, Peruzzi is doing good numbers and this has earned it a place as the number 1 album in Nigeria currently on apple music.

Rum & Boogie displaced Wizkid’s Made in Lagos album which has been in number 1 for a while now and now, it is comfortably sitting at the top spot. It’ll be quite interesting to keep a tab on how long it would stay at number 1.

The new Peruzzi album is not just doing numbers on apple music but the project was also the most streamed album on audiomack this week. The streaming numbers for Rum & Boogie album at the moment stands at almost 14 million on audiomack. 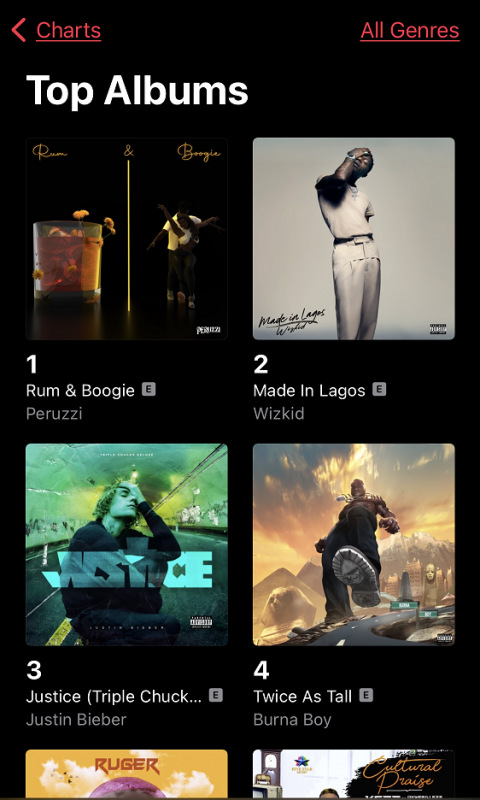 Speaking to apple music, Peruzzi explained that the double sided album takes into account two moods. Side A, tells all the love stories, the ups and down of dating and related, while Side B, Boogie chooses to relieve the love tension by serving happy records and uptempo tunes, the club like kinda vibes et al.

Whatever Peruzzi was trying to achieve with this project has clearly worked as the album has been received quite very well. The numbers don’t lie.