Top 10 Ghanaian Artistes with the Most VGMA22 Nominations 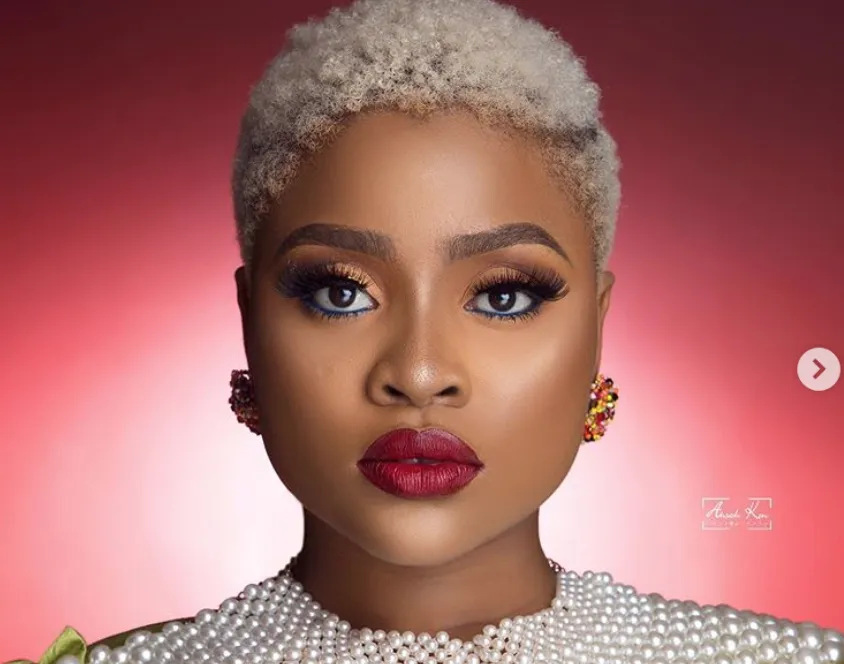 Organizers say they received over thousand entries after a call was made on the 19th of January.

A total of 111 nominees taking their spots in the 215 total nominations. There were 86 Male nominees and 24 Female nominees without counting group nominees.

Below are the top 10 Ghanaian artistes who received a good number of nominations: