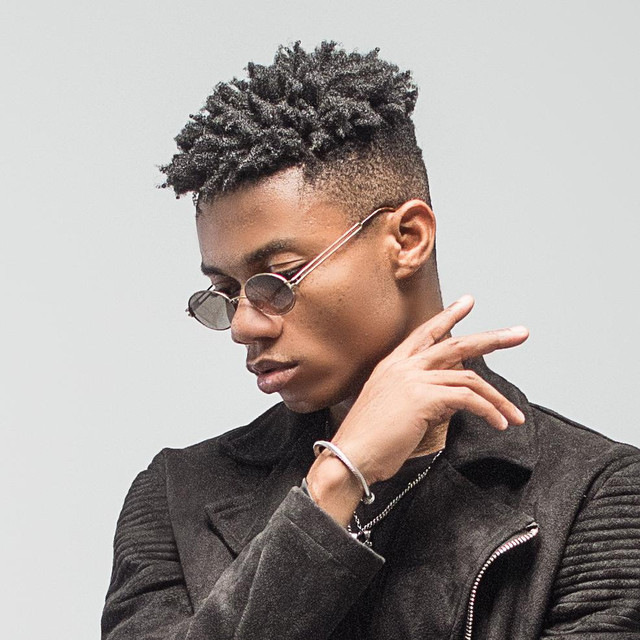 Ghanaian Afrobeat and Highlife musician KiDi has given reasons as to why He deserves the overall artiste of the year award in the upcoming VGMA 21 edition.
He said, that even though other artistes have been working hard throughout the year, he has been doing much more; hence, he deserves the much coveted award.

This information was aired in an interview with Doreen Avio where the 3Music artiste of the year award winner, noted that his record label mate and the reigning VGMA 'Artiste of the Year', Kuami Eugene also worked hard but quickly added that his (KiDi) exploits come second to none in the year under review.
“I’m so proud of Kuami, very hardworking, one of the most talented guys in this generation. He does amazing and even the year under review, he worked hard but everyone also worked hard. I’m so proud of my other brothers, Medikal, Joey B, Fameye, Mr. Drew... People worked. Everybody has worked oo but many couldn’t work for the year", he said.

According to the ‘enjoyment ‘hitmaker, his list of 2020 works is enough to win him the award. "I have seen the social media arguments. There was a time Medikal and I were trending because of that. When I see these things, I laugh. The fans always have their opinions. I’m glad because the year under review, the job is there, the works speak for themselves. 'Enjoyment' came, Covid shut it down but the “Enjoyment” didn't shut down, it kept going.
"The blue EP came, 'Say Cheese' came, Teddy Riley came, the remix came, 'One Man' came and when we dropped the bangers of the year, I had six songs in the top 100, and the number 1 and 2 are the most played songs in Ghana,” he stated.

“What makes this whole thing crazy is that everything happened in the heart of COVID, when everybody was home, when they had nowhere to go, KiDi the 'Golden Boy' was shining. But Kuami should still sit down,” he continued.
While at that, KiDi is working hard to see that his upcoming album titled “Golden Bow” is released before the end of the year.