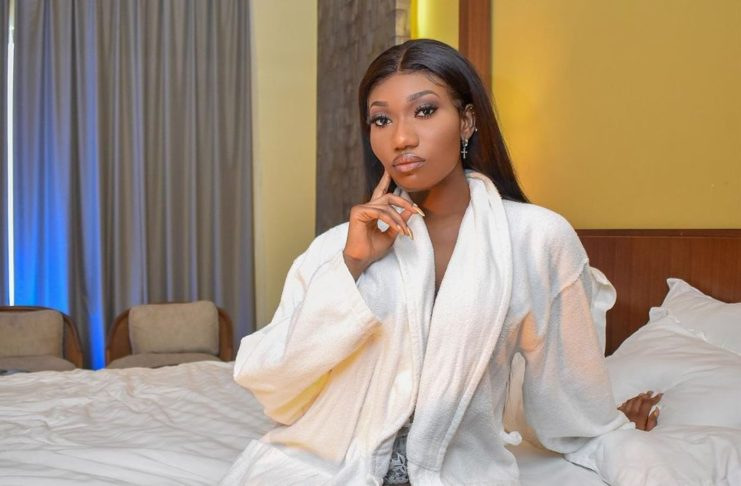 Renowned Ghanaian musician Wendy Shay has disclosed how her current booming music career began with only Ghc250.
She said that it all began after she let Germany for Ghana with only 50 euros with her. When she got to her mother country, she had to choose between focusing on her music passion or her career as a nurse. Nonetheless, her dilemma was put to an end after Rufftown records accepted to work with her
“With the blessings from my mum, I packed and moved to Ghana.

Had to quickly pack my things and jumped into the next available flight in Ghana, I had only 50 euros when I arrived to start my music career in Ghana. I met Bullet, signed a contract and started recording songs. I was introduced to Ghanaians at VGMA 2018.

“Five months later, I released an album Shay on You and I won 13 awards with ve hit songs, she narrated in the short documentary.” She divulged. The hardworking female musician is all set to release her second album titled Shayning Star.