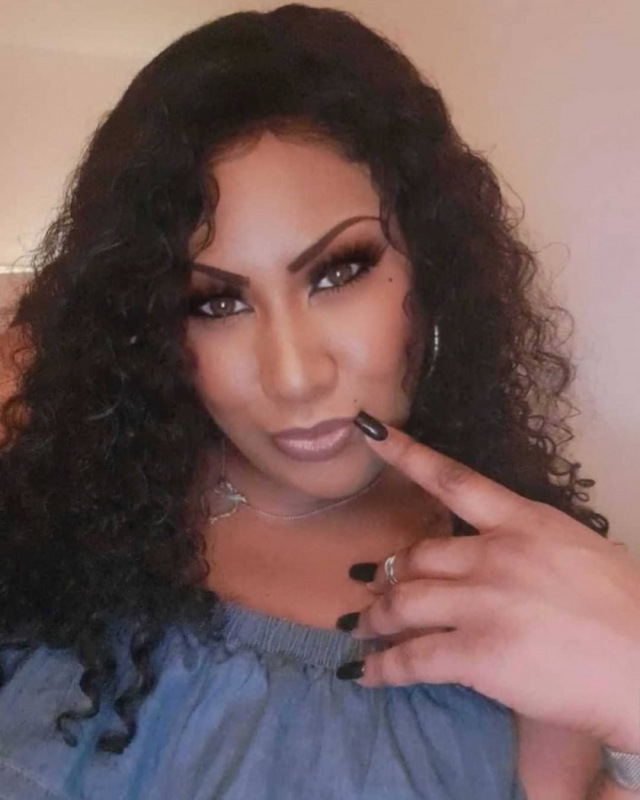 Saturday, veteran Nigerian music producer and record label boss, Don Jazzy shocked fans with details of his failed marriage to model Michelle Jackson. The marriage which only lasted for two years went south after Don Jazzy couldn’t juggle between keeping his family and pursuing a career in music.

The revelation came after Don Jazzy appeared on Ebuka’s Bounce Radio, a tell all interview where he disclosed a lot of personal information. He however felt like he left some info behind and now decided to share details of his failed marriage to the shock of fans who never thought he had been once married.

While fans asked Don Jazzy to go back to his ex wife and work things out, he also revealed that she is now happily married with a kid. Michelle Jackson, Don Jazzy’s ex wife, has still got respect for him as she penned down a message to the Mavin Records boss Sunday.

She thanked him for the messages and love he showed her et al… Read below her statement as shared via her Instagram page.

“Thank you so very much for the intense you have shown me, along with your beautiful messages, my inbox is flooded right now, and my heart is full I appreciate you.

Thank you also to my wonderful friends and family who have been loyal all these years.

Last but not least thank you @donjazzy for your kind expressions and to the rest of my extended family for keeping me under your wing and loving me just the same.

Have a Blessed Sunday
One love”