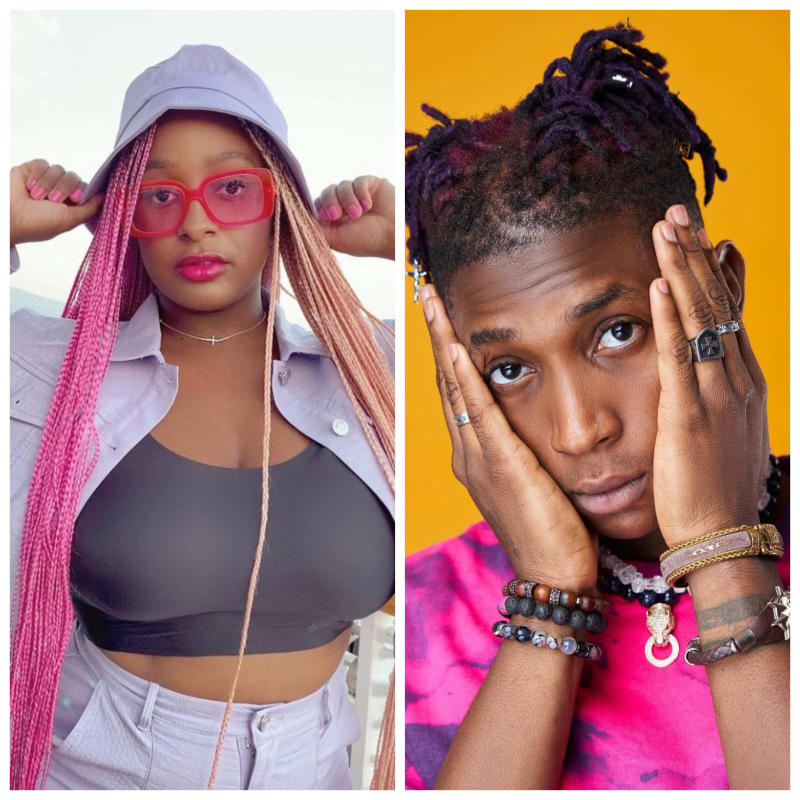 Bella is one of the most coveted nigerian singers at the moment and you can’t blame any artist for wanting him on their record, I mean he recently also just had a studio session with Wizkid.

Giving fans a tip of what might come next, DJ Cuppy sent a tweet, a rhetorical question which implied that she’s already nursing the idea or has already started the process of getting to work with the highly in demand singer.

“Cuppy & Bella Shmurda on the same song?,” the singer tweeted and like you’d expect, excited fans of the singer endorsed the idea and are already anticipating the record.

August 2020, DJ Cuppy released her debut album, Original Copy and well, who knows, the Bella Shmurda featured record (if it comes to fruition), might just be her first post debut album single.

Bella Shmurda on the other hand is having an excellent year already. The Rush singer currently has three songs charting on Apple Music’s Nigerian Top 100. His record World, released only 24 hours ago is currently at number 5 position.