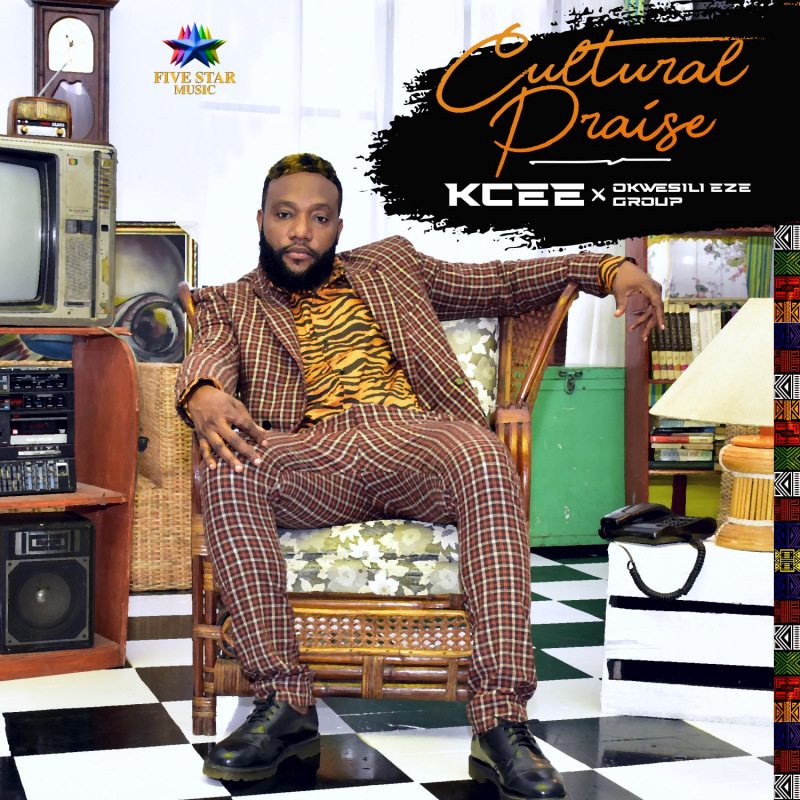 Nigerian singer and songwriter Kcee has finally released the full-length version of the ‘Cultural Praise’ album.

The album released on March 30, 2021, under Kcee’s Five Star Music recording label is in collaboration with Okwesili Eze Group.

Despite being a secular artist, ‘Cultural Praise’ is a pure gospel album full of inspirational tracks.

The album houses 5 tracks, all featuring Okwesili Eze Group, with a cumulative time of 50 minutes. 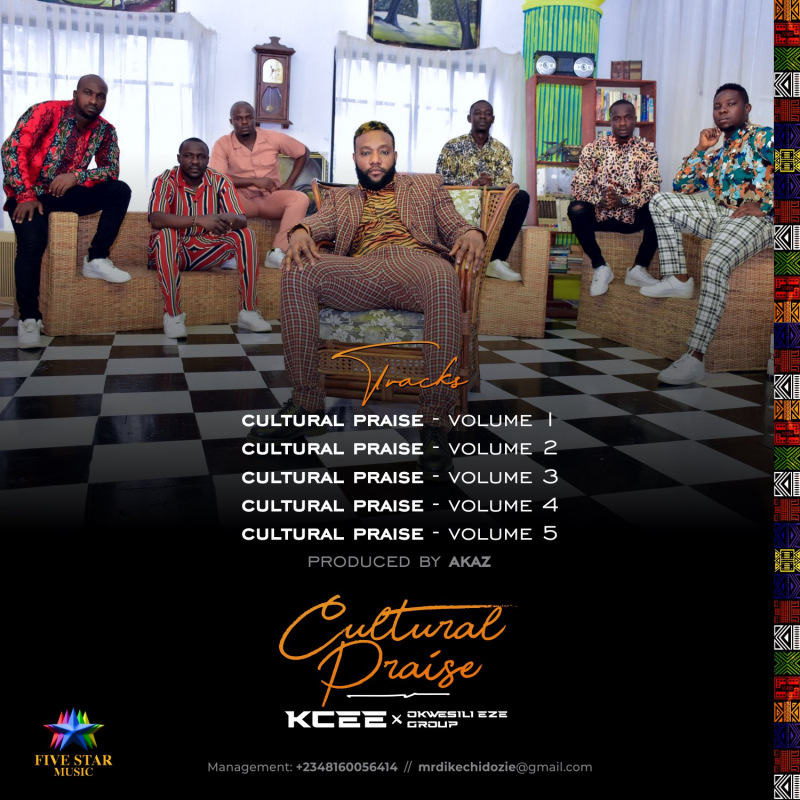 With questions on why he chose to drop a gospel album likely to come out, Kcee said; “Most of you don’t know this, but I started my career from the Church choir and I’ve always wanted to do a gospel/inspirational project for God. For me, it’s been over two decades of consistency and churning out hits back to back in the music industry and I’m eternally grateful to God for grace.”

“The remarkable success of “Cultural Praise” 1 & 2 further re-enforced the urge to fulfil one of this desire which has always been to use my talent to glorify God and I’m really excited that the time is now to release a gospel project,” he added.

Kcee was formerly in the Hip Hop duo group called Kc Presh and worked with Del B, a record producer known for producing the song ‘Limpopo’ that won the Headies Song of the Year award in 2013.