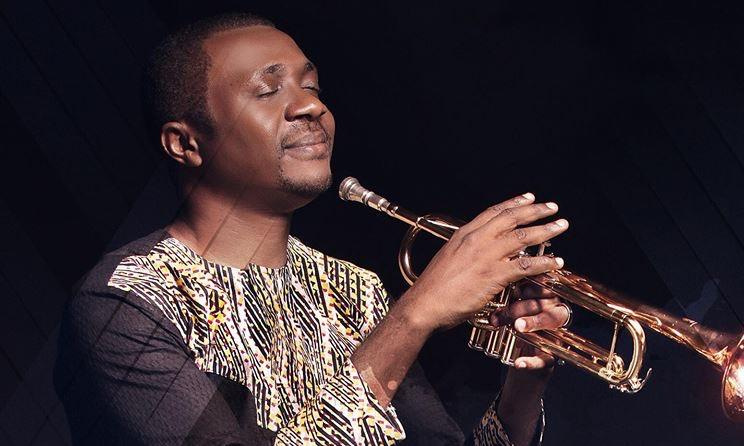 Nigerian gospel musician and song writer Nathaniel Bassey has announced that he will be dropping his new album on April 1, 2021.

In a post on his Twitter handle where he made the announcement, Nathaniel Bassey known for his song ‘Imela’, ‘Onise Iyanu’ and ‘Olowogbogboro’ further indicated that the album will be full of gratitude, celebrations, mediation and Edifications among others. 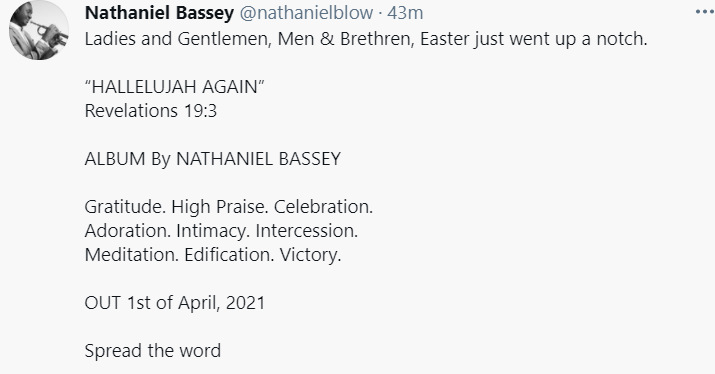 It is only recently that the 43-year-old singer revealed that he had recorded a song with singer Ada Ehi in the new album.

Interestingly, the album will be dropping on the same day with other Nigerian gospel singer Sinach, who has also featured Nathaniel Bassey in her album titled ‘Greatest Lord’.
Nathaniel Bassey's debut album ‘Elohim’ was recorded and mixed in Cape Town, South Africa in the year 2008.

The album has been described as a spiritual and Artistic masterpiece with the hit track ‘Someone’s knocking at the door’ - a soft-rock tune currently generating so much interest locally and internationally. 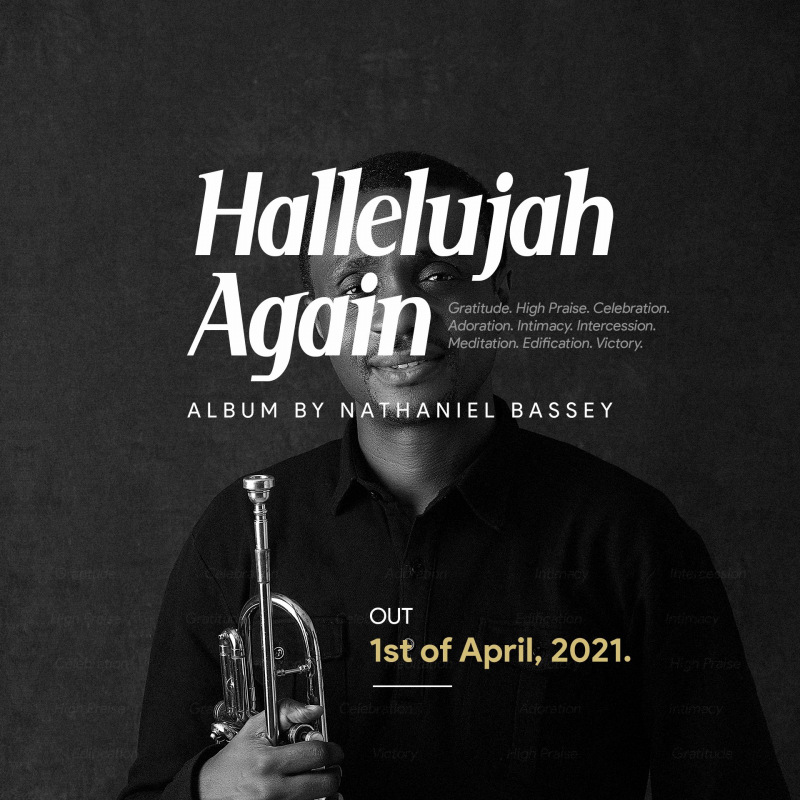 So far, Nathaniel Bassey has six albums and one EP to his name. They are: