Ibraah: I’m on the Same Level with Zuchu without WCB 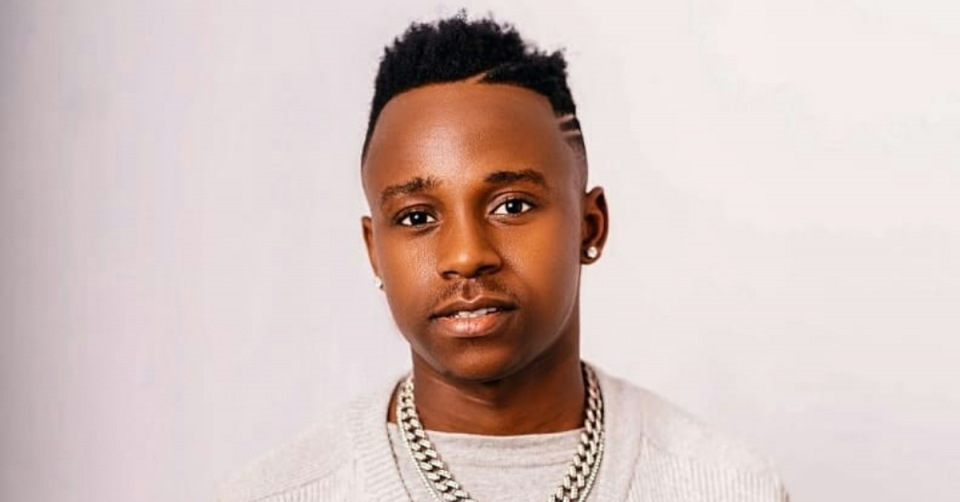 Konde Worldwide singer Ibraah has suggested that he is on the same level as WCB’s Zuchu when it comes to talent and matters music.

However, Ibraah believes that Zuchu might be having the upper hand due to the backing of her record label.

Read Also: Ibraah: I Lived in Harmonize's Store for 14 Months

Notably, Zuchu and Ibraahh joined the music industry almost at the same time, but the WCB singer has achieved more success, dropping hit singles that have taken over the region.

Ibraah admits that WCB is a more prominent record label with a huge following that cannot be compared to Konde Worldwide that is only one year old.

At the same time, Ibraah notes that a new musician at WCB will definitely hit due to the label’s reputation, adding that it is no surprise that he is viewed to be trailing Zuchu.

However, Ibraah maintains that on a musical level, he is a match for Zuchu.

Despite the comparisons to Zuchu, Ibraah stated that he has no ill feelings towards the ‘Sukari’ hit maker.