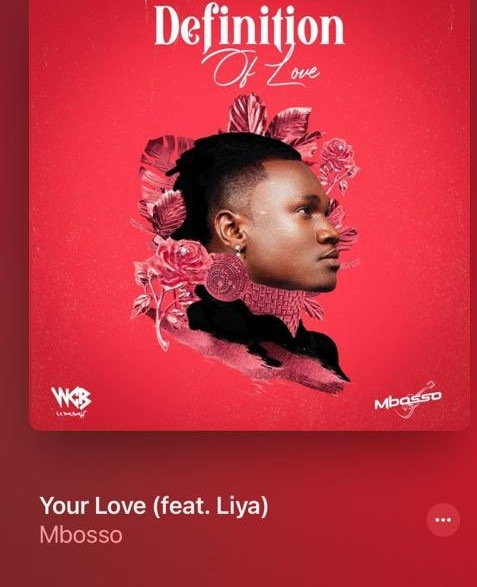 The album titled 'Definition of Love' houses 12 tracks including a collaboration with Liya in a song titled 'Your Love'.

In 'Your Love' which is track number 9 on the album, Mbosso and Liya sing about how their love is growing for the better by day.

Since joining DMW in October 2020, Liya has dropped one single titled 'Melo' - an enchanting song.

The singer is however preparing to release her debut EP which is expected in the next few weeks.

It is only recently that she revealed that his boss at DMW will be featured in track number three on the upcoming EP.

DJ Tunez Announces Release Date for 'All You Need' EP