DJ Tunez Announces Release Date for 'All You Need' EP 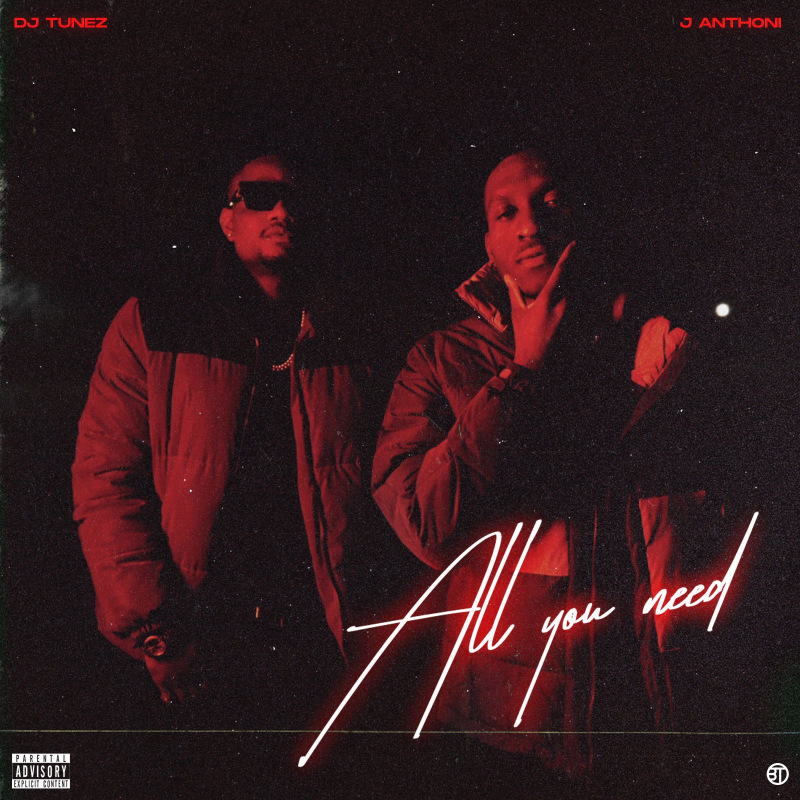 Nigeria and USA based disc jockey DJ Tunez has announced that he will be releasing his new project - 'All You Need' EP on March 23, 2021.

DJ Tunez who was asked by Wizkid to join Starboy Entertainment, as the official label DJ in 2015 further said the EP is already available for pre-order. 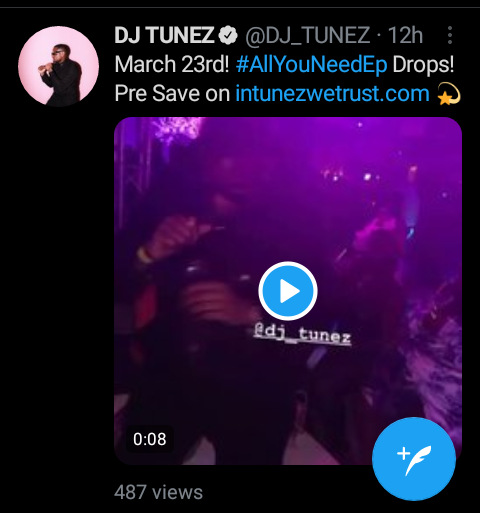 The single is titled 'Bomb' featuring J. Anthoni was released on February 11, 2021 under the BT Music Worldwide.

DJ Tunez is yet to share finer details of the upcoming EP.

The disk jockey has a good 2020 after dropping two hit singles, 'Cool Me Down' featuring Wizkid and 'Pami' a super collaboration song that brought together Wizkid, Omah Lay, and Adekunle Gold.

He has also collaborated with other popular acts such as Sarz, Burna Boy, Busiswa, Reekado Banks, and many more.