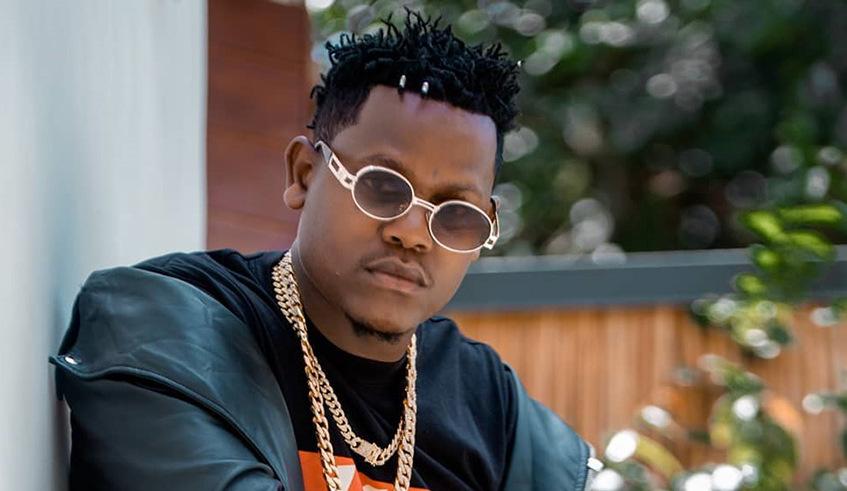 He now hopes to get his music to the international stage. He told the New Times that the reception of his ‘Katerina’ song opened his eyes and made him think big.

“My song ‘Katerina’ becoming a hit in the East African region, especially Kenya, gave me an impression to dream bigger. It gave me hope that my music deserves more and has the potential to reach more countries in Africa and my new management has that capacity to make it happen,” he said.

Melodie has for the past five years been working with Jean de Dieu Kabanda as his manager. Now, Kabanda will manage his other project, Isibo TV which made it hard for him to fully concentrate on Melodie’s musical projects.

Kabanda, however, has done a tremendous job in ensuring that Melodie remains on top of the charts five years on.

He has won numerous awards under Kabanda’s stewardship. He can only hope that Cloud9 Entertainment will live up to its pledge of taking his music to the international stage.

“I trust my new management will do their job as agreed and, hopefully, we can achieve great things together,” added the RnB star.