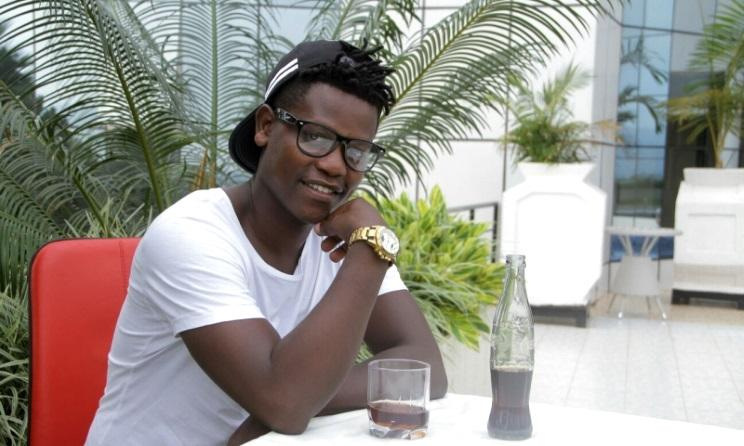 ‘Saa Moya’ was nominated in the Choice Video of The Year category. The song was one of his biggest tunes in 2020.

He released it in July when Rwanda was on total lockdown. ‘Saa Moya’ has managed to garner more than 2.7 million views on YouTube in just six months.

Besides, it remains to be a widely played song not just in Rwanda but the entire East Africa where Bruce has established a huge fan base.

‘Saa Moya’ is Kinyarwanda which loosely translates to ‘one hour’ in English. Bruce themed the song around a romantic date with his girlfriend and as typical men do on a date, he is spoilt for choice on what to prepare for a dinner date.

He settles for sausages and bananas and lets his “better half” know that in advance. ‘Saa Moya’s’ video is the real deal. A vixen who starts off the song creates a peculiar interest in the video due to her choice of clothing and how she gyrates. After all music is about the mystery in the videos, right?

Besides the gorgeous vixen stealing the show, the song’s video was amazingly shot and syncs with the song in totality. Chocie Awards recognizes and celebrates great music produced through the year.