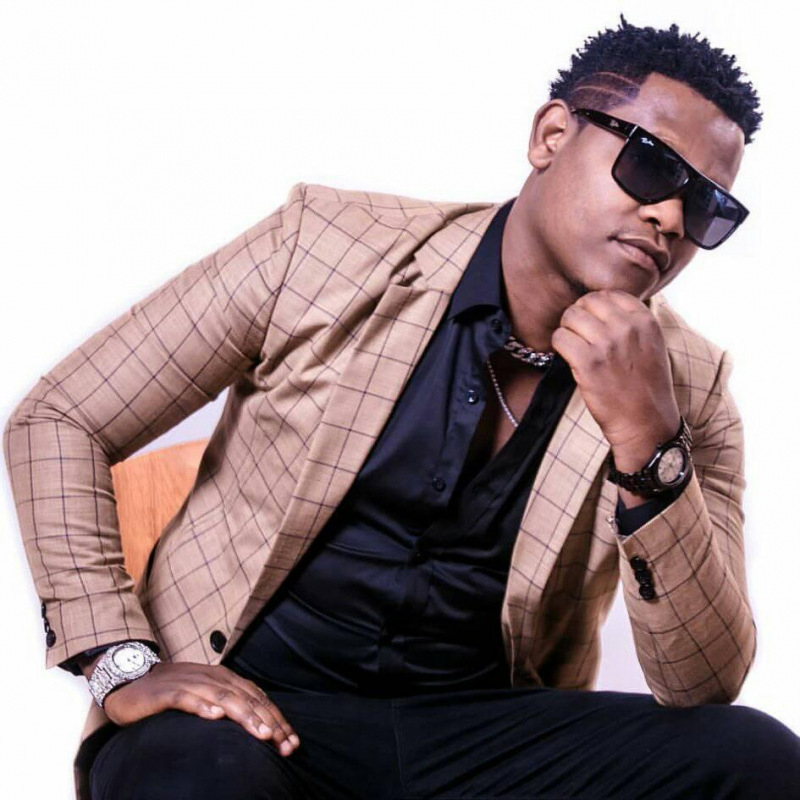 Bruce Melodie is indisputably one of the most listened to artiste in Rwanda. His Afro pop, RnB style of music has made him a darling to Rwandans. He has also managed to secure a place in the hearts of other fans within East Africa.

Closely looking at his music, you will realize that his songs enjoy an unrivalled viewership. Talk of a million views on YouTube and you will be describing his music.

Here are some of his best songs:

The song has 6.7 million views on YouTube. It was released in September 2019 and so good was it and still is that Mombasa Governor Hassan Joho (Kenya) was at one time recorded singing along to the song.

Bruce Melodie on the Spot over Claims of Producing Explicit Songs

If there is big tune that psyched up people when lockdown was the order of the day in June, it was ‘Saa Moya’. A beautiful song with an amazing music video. It has 2.1 million views on YouTube.

Released in 2017, Ikinya enjoys 1.4 million views in YouTube. His vocals are on another level and fans who don’t understand Kinyarwanda have confessed that they are always hooked to the song due to his voice and amazing beats.

This super jam is at 966K views on YouTube. It was released in December 2019. It praises the beauty of Rwandan girls.

Henzapu was released in 2020 and is a nice sing. Though it is at 535K views on YouTube, it has received positive feedback.