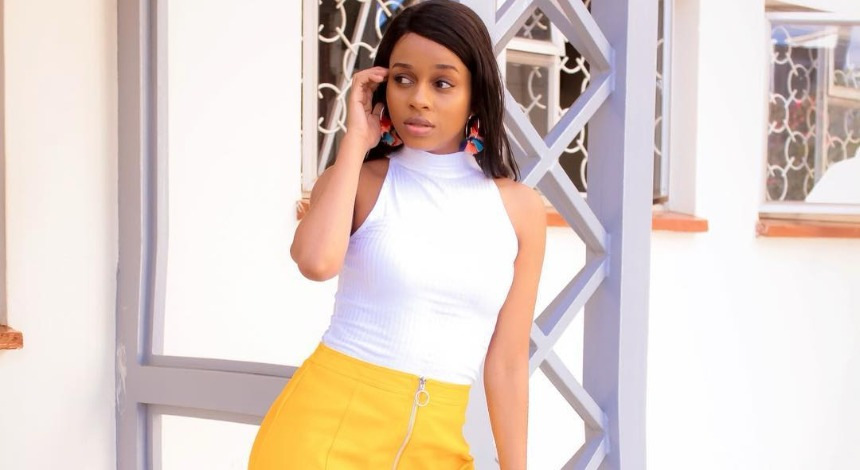 Nandy and Zuchu are currently the biggest female musicians in Tanzania, which has led to speculation of a beef between them. Interestingly, despite the speculated rivalry, the two musicians hustled together before getting into the music industry.

During a recent interview, Nandy revealed that at the start of her career, they looked for opportunities together with Zuchu. However, Nandy came out first before Zuchu was snapped by WCB.

In early 2016, both singers took part in the Tecno own the stage show. The contest featured contestants from all over Africa. Nandy and Zuchu were among the Tanzania representatives in the competition.

Nandy emerged as the first runner-up. According to Nandy, the competition groomed her well music-wise and acquired essential knowledge of the music industry. She received tutoring from M.I Abaga, Yemi Alade, and Bien of Sauti Sol.

Although Zuchu did not achieve much from the competition, they remained friends for long until WCB unveiled her.

Nandy maintains that the alleged beef between the two is all creation of the media.