Nandy Details Her Plan to Quit Music in 3 Years 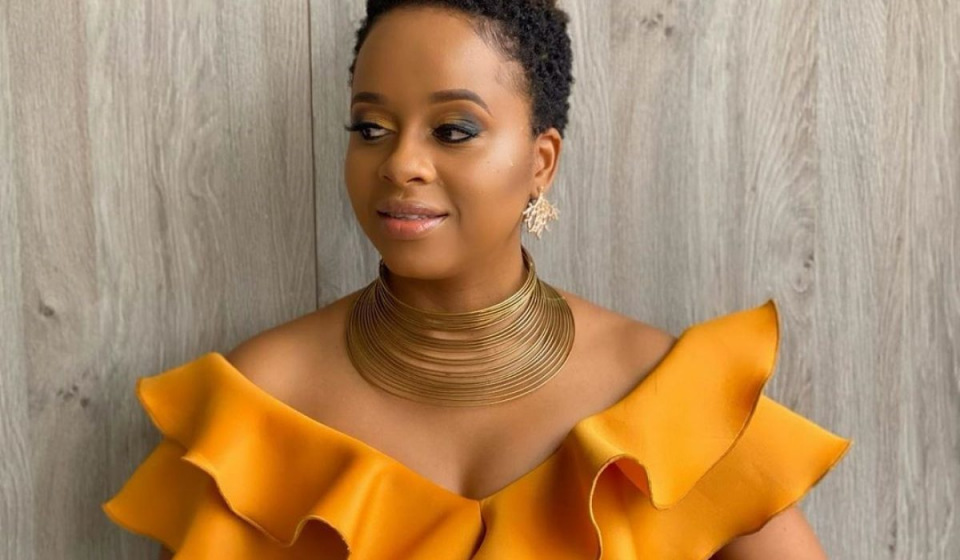 Tanzanian music star Nandy has admitted that she has plans to quit professional music in the next few years.

Speaking over the weekend, Nandy noted that going forward, she will go slow on releasing new music, but still remain in the business of music.

According to Nandy, she still has three years to quit music and focus on her business venture.

At the moment, the singer stated the Coronavirus pandemic halted her plans in additions to pressure from fans to keep dropping new music.

The news will definitely rattle the bongo music scene considering that Nandy is among the best female musicians in the region.

Worth mentioning is that Nandy has in the recent past intensified her focus on business and teaming up with key musicians across the region. For instance, the singer has earned some of mouthwatering endorsement deals in Tanzania over the past few months.