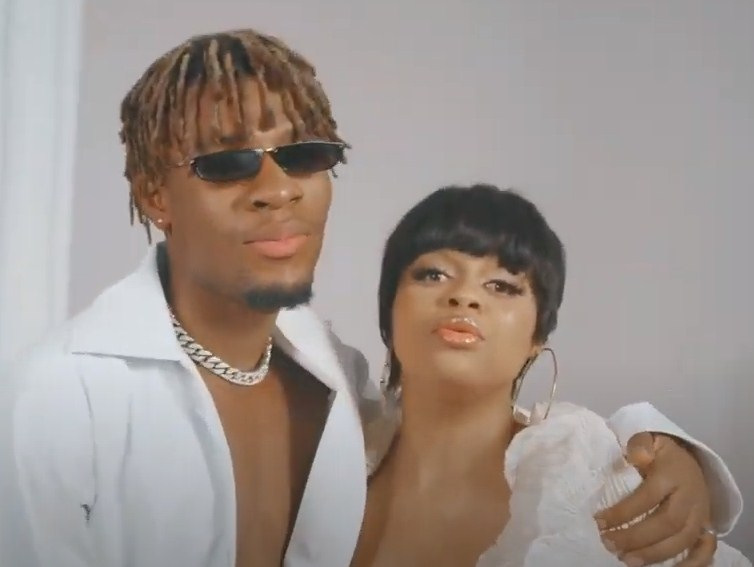 ‘Number One’ is beautiful song where two lovers express their desire and love for each other.

In the new release, Nandy showcases her dynamism as she perfectly delivers a section of her verse in English.

On his part, Joeboy gives the song an Afrobeat touch making it spectacular and appealing across the continent where Afrobeat music is fast gaining traction.

On YouTube, the video is doing extremely well with over 66,000 views in a few hours, an indication that it is set to be a massive hit.

‘Number one’ is the first project between Nandy and Joeboy.

Last year, the ‘Ninogeshe’ hit maker did well musically thanks to her collabos with top artists namely; Alikiba, Ommy Dimpoz, Harmonize and Billnass.

She appears to have picked up where she left from in 2020, and is keen to prove why she is one of the best female musicians in East and Central Africa.

Meanwhile, Joeboy is on a mission to build a fan base in Tanzania and has already worked with Zuchu.