Nandy Lifts the Lid on Working with Zuchu, Mbosso 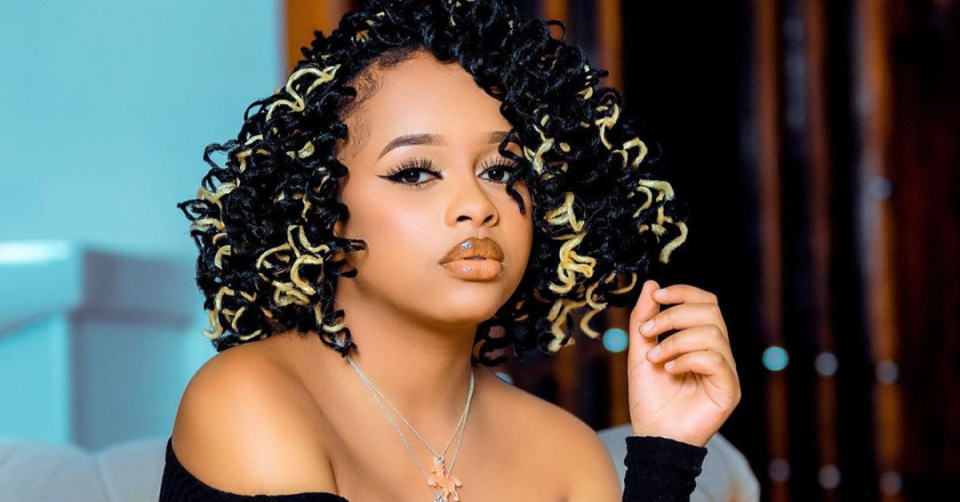 Tanzanian singer Nandy has dropped the biggest hint that she plans to work with WCB’s Zuchu and Mbosso.

During an Instagram session with followers on Tuesday night, Nandy stated that fans should be patient for the process and when ready, they will release music.

She made the revelation after a fan asked her if she would be open to working with the two musicians.

However, Nandy remained coy whether she is in contact with the WCB musicians regarding a possible collabo.

In the recent past, Nandy has released strategic collabos featuring Alikiba, Harmonize and Nigeria’s Joeboy.

Her positive outlook towards a possible collabo lifts the lid on alleged beef with Zuchu.

However, based on Zuchu’s short term success, there was speculation of a rift between the two musicians.

Some fans insinuated that the WCB label was using Zuchu to topple Nandy. However, in previous interviews, Zuchu has maintained that she has no intention of competing with Nandy.