Chihera Speaks on Returning to Gospel Music Industry after Backsliding 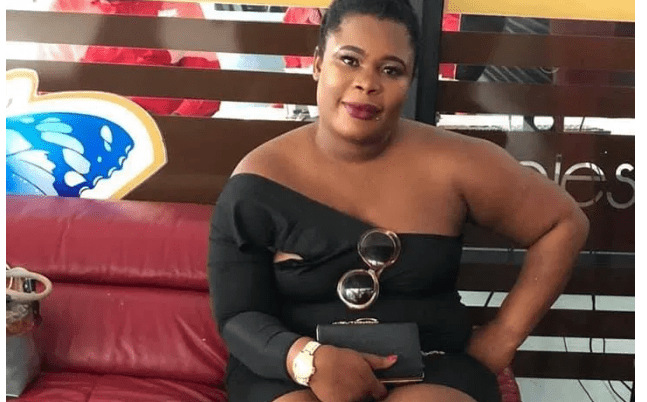 Evidence Jiri has a tall tale of what many people would not understand. From a gospel artiste, Jiri alias ‘Chihera’ fell with a thud to become a twilight girl, a fact that she does not conceal.

She has a huge following in social media due to the controversies she elicits in her posts.

Interestingly, Jiri is not afraid of speaking about her twilight business! Money and worldly pleasures strung her from a faith that has kept her alive to date.

In a recent interview with H-Metro, the socialite who has plied the trade in Harare’s Avenue twilight zone between 2008 and 2010, said she can never go back to the gospel industry because she tainted the image of God by getting into prostitution.

However, since music is in her system, Chihera said she will continue singing but in the secular world.

She recently released ‘Hachisekanwi song about the perception people have on twilight girls.

“I am a musician and will remain a musician but I am no longer into gospel music because I have smeared my garments with fornication and adultery. Music is within my veins and the same veins have dirty blood of sinning and this forced me to dump gospel music and turn to Afro-fusion,” she offered.

In her confession, she said that she has warmed the sheets with married men, preachers and fellow gospel artistes.