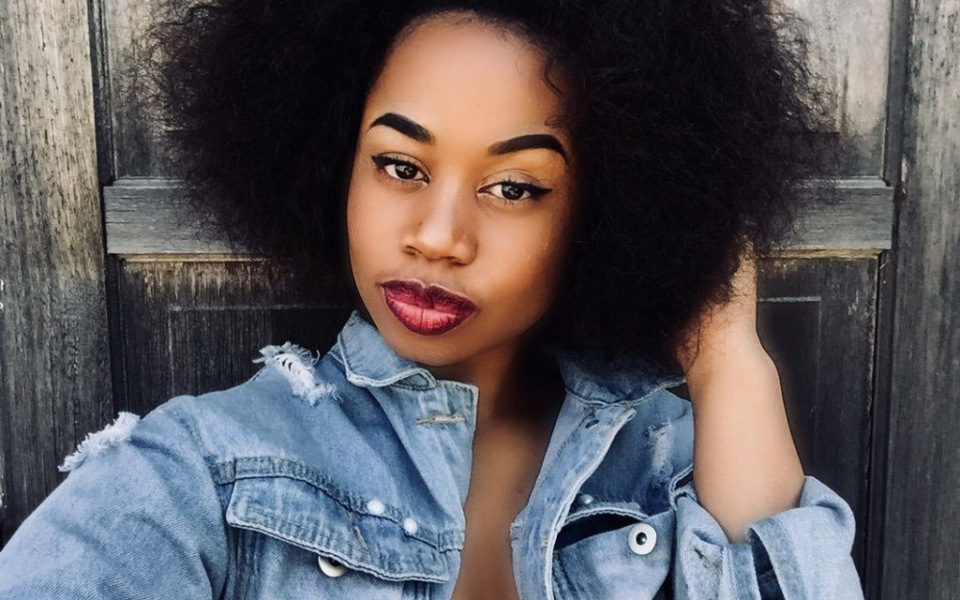 It was not all doom and gloom in 2020 though it was a fairly difficult year for everyone. But even in the face of the hardships that the year brought, Zimbabwe’s Amapiano queen Shasha has a reason to smile.

Three days into 2021, she shared the good news of being nominated in two categories for MTV Mama Awards.

She has been nominated for the Best Breakthrough act and Listeners choice awards.

Shasha in a post on Instagram poured out her excitement thanking her fans but urged them to vote for her.

“Super exciting news, I have been nominated in two categories for the @mtvmamas , Best Breakthrough act and Listeners choice, truly humbled by this! So unreal,” she wrote.

“The sky is not the limit let’s go!” she added. Shasha went ahead to guide her fans on how to cast the vote for her in the two categories.

The MTV Africa Music Awards came to be 12 years ago courtesy of MTV Network Africa.

They were established with the core reason being celebrating popular music and artistes in the continent.

More than a decade later, the awards have shaped Africa’s entertainment industry greatly.