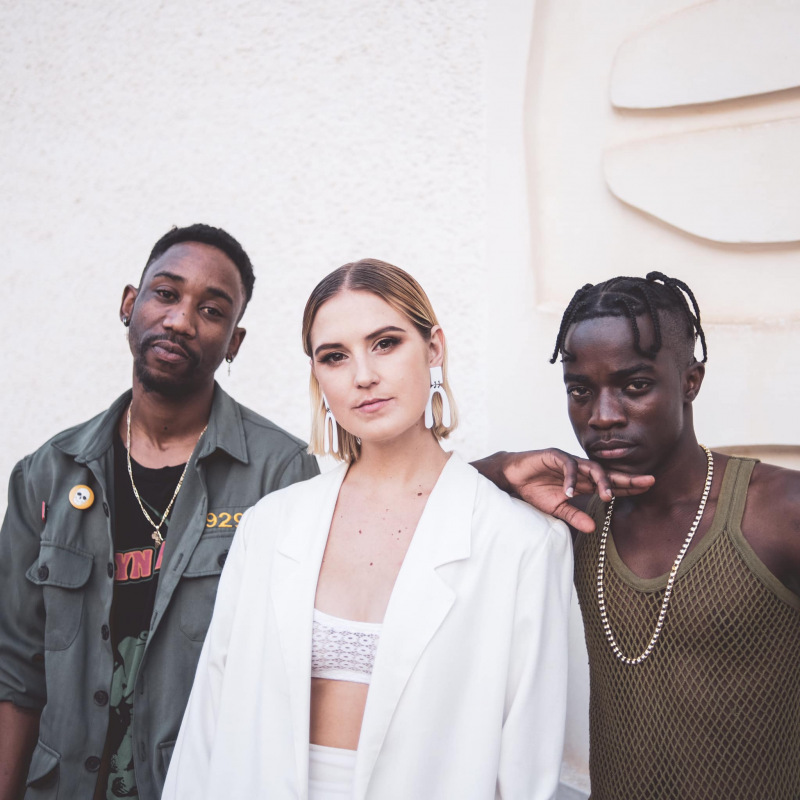 The recently released ‘Pamwe’ EP by Zimbabwe’s Afro soul singer Gemma Griffiths has been received warmly by her fans.

The ‘Pamwe’ EP which features three songs namely; ‘Iwe, Only You and Easy’ has been hyped for the last couple of days and the reception is good.

Gemma who is known for her deep mastery of Zimbabwe’s native language despite being white has done tremendously well in the three tracks which she released less than a month after the release of “+263”.

In ‘+263’ she has featured great musical souls in the name of Nutty O and Asaph. ‘Easy’ is all about love and her gorgeous voice with the English vocals makes it easy to fall in love with ‘Pamwe’.

Garikai, a fan said: “It's the beat and that our love is easy statement does the trick.”

Bryline Paradza added: “The beat and those amazing vocals.”

‘Only You’ is also a great track celebrating genuine love and this time around, Gemma captured not just the hearts of Zimbabweans but the world at large with her English lyrics.

She described it saying: “Only You- Gemma Griffiths From the EP Pamwe, written and recorded on a journey of 500 days and over 24,000km through Africa.”

The new EP comes as she emerged the Female Artiste of the Year at the ZIBA awards.

Elated, she shared the news with her fans thanking them for always supporting her and making her music a huge success.

“Female Artist of the Year at the ZIBA awards..Thank yooouuuu!” she wrote on her Facebook page.