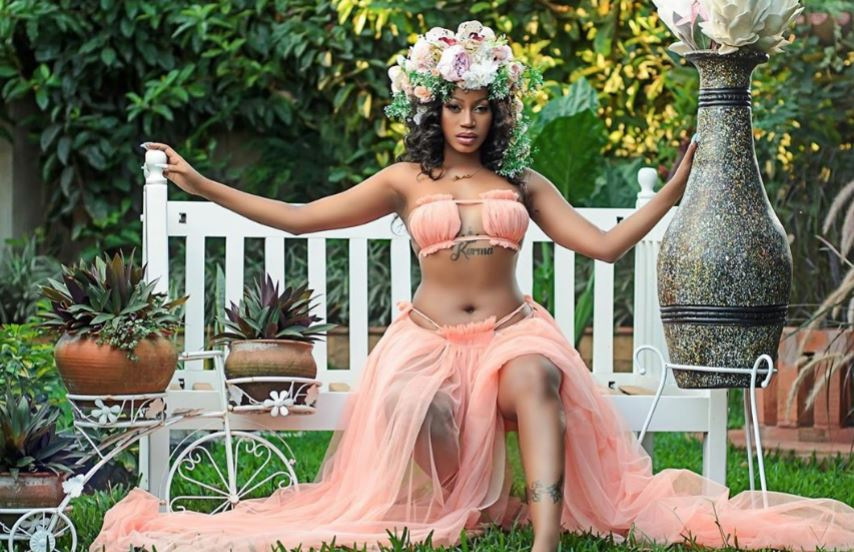 Celebrated Ugandan musician Sheebah Karungi has hit a new milestone after she was nominated for the 2021 Nickelodeon Kids Choice Award.

The Team No Sleep musician will be battling for the ‘Favourite African Star’ category in the international awards.

"I am so pleased and excited to announce that I have been nominated for a Nickelodeon Kids choice award under the Favourite African Star Category. All my lovers can start voting now under the only two official voting entry platforms.

"You can vote for me using the official KCA site: kca.nickelodeon.tv Or you can vote using Twitter with the hashtags #VoteSheebah & #KCA. Any other platforms used will be INVALID. Thank you for always supporting me and believing in me. Let’s get to voting and bring this award home! Thank you @nickelodeon_africa for the nomination!! It means everything to me. So honored and grateful." Sheebah posted.

Sheebah Karungi is the second artist to receive the nomination in this year's awards after the Triplet Ghetto Kids announced they had been nominated under the Favorite African Social Media star category.

In 2018, Eddy Kenzo became the first Ugandan musician to receive a nomination and eventually win the award.