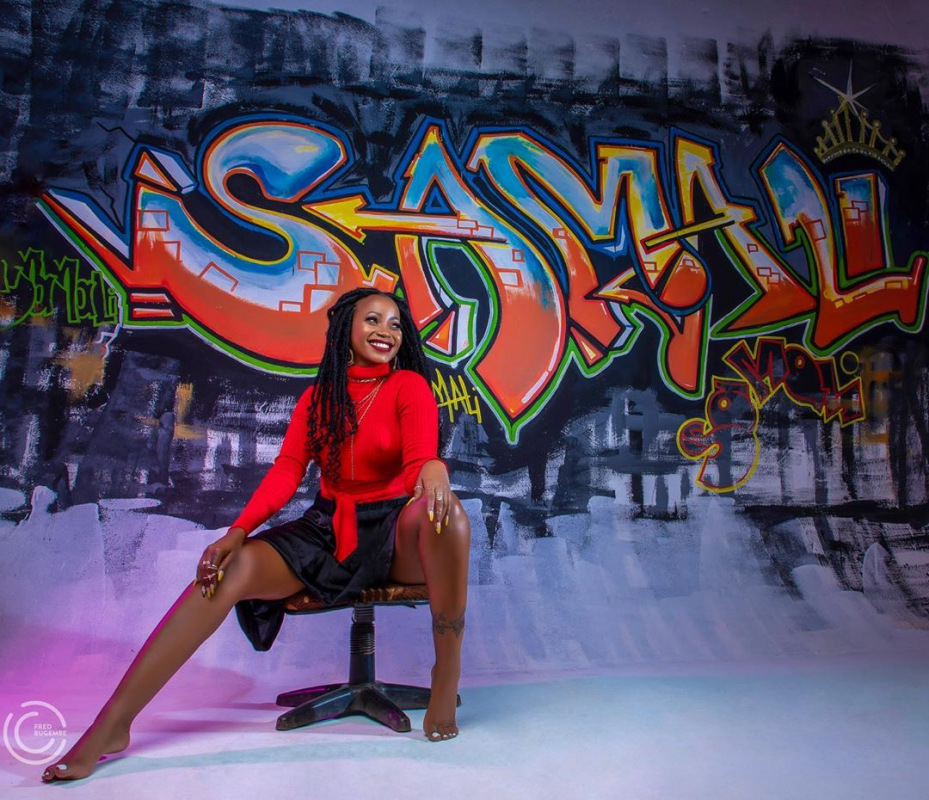 The MTV Africa Music Awards (MAMAs) 2021 organizers have released the official lineup of artists that will be performing at the event slated for 20th February, 2021.

Team No Sleep singer Sheebah Karungi who has been nominated for two categories (Best Female and Best Ugandan Act) is one of the many artists lined up for this great opportunity.

She couldn't hide her excitement as she revealed the exciting news on her social media platforms.

"I am beyond honored to be one of the performing artists on the MTV MAMA Awards 2021. This is a dream come true and thank you MTV for choosing me and believing in me.

“Can't wait to be on that stage entertaining such a diverse audience and performing alongside other great artists," Sheebah Karungi shared as she thanked her fans for putting her at the top.

The other Ugandan artists selected to perform so far is Crysto Panda who collaborated with Sheebah on 'Kyoyinaa Omanya' remix.