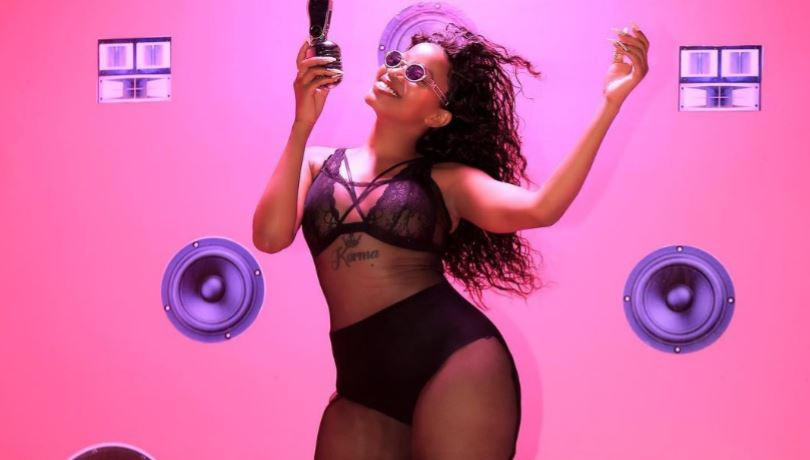 In 'Nalwawo' (loosely translated from Luganda to mean 'I took a long time'), Sheebah reveals how it took her a long time to find her man.

Although she came late in his life, Sheebah says she doesn't have anything to regret as she is the only woman in his life.

Early this month, The Team No Sleep queen promised that she would be dropping four videos which she termed as 'Sheebah Diaries' off her Samali album, every week for the whole month of December.

This is the third video this month after 'Love Ya Kitundu' and 'Oli Eyo'.

Meanwhile, the ‘Samali’ album that dropped in August is doing well on digital platforms and is currently one of the most listened to projects in Uganda this year.