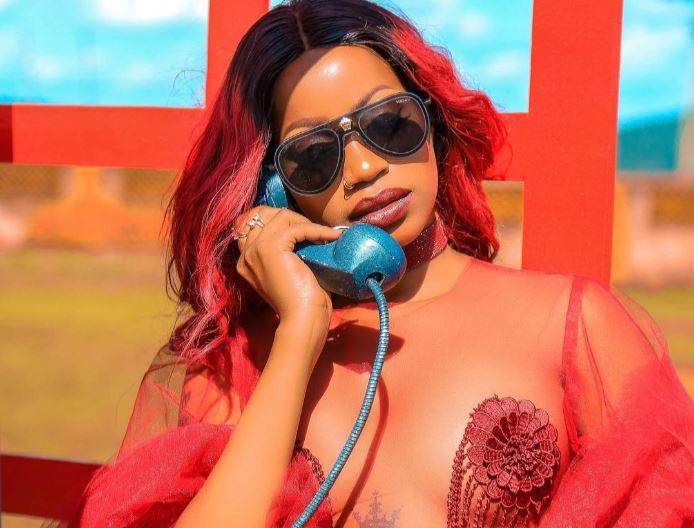 Renowned Ugandan musician Sheebah Karungi has dropped yet another video off her recently released 'Samali' album.

‘Oli Eyo’ is part of Sheebah’s four new videos that she vowed to release before the end of 2020.

In 'Oli Eyo' (loosely translated from Luganda to mean 'You're over there'), Sheebah cries out to her man who happens not to care much about what is happening in her life.

The audio was produced by award-winning producer and songwriter Nessim Pan Production and the video produced directed by Sasha Vybz.

Last week, the Team No Sleep Queen diva revealed that she will be closing the year with four new videos.

According to Sheebah, she will be releasing one video every week until the year comes to an end.

All the four videos are off her latest album dubbed ‘Samali’. To kick the four-week marathon off, Sheebah dropped the first video dubbed ‘Love ya Kitundu’.

In 'Love Ya Kitundu', Sheebah narrates how she is fed up with the fake love from her partner.

Meanwhile, the ‘Samali’ album is doing well on digital platforms and is currently one of the most listened to in Uganda.