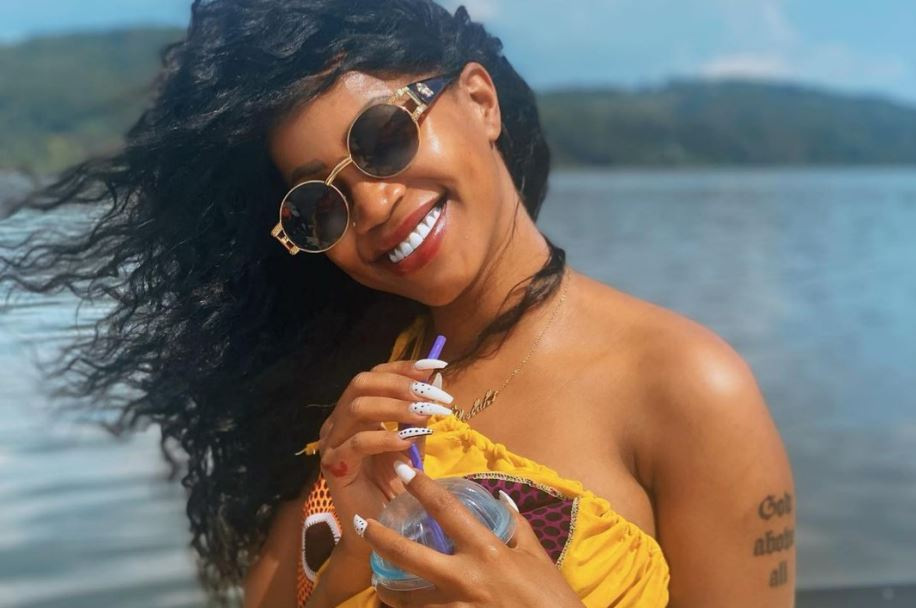 Sheebah started at her journey at the lowest level and worked all the way to the top.

On her way to the top, she has also nurtured several musicians and helped them establish their careers in the Ugandan music industry.

This article rounds up 5 top Ugandan musicians who passed through Sheebah’s hands:

In 2016, Ykee Benda dropped a song dubbed ‘Farmer’. The song did not do well until Sheebah jumped on the ‘Farmer’ remix. The remix went viral putting Ykee on the map. He has never been the same again.

Prior to meeting Sheebah, Crysto Panda was just a TV presenter trying out his luck in the music industry. He had released a couple of songs but only became a fans' favorite after the Team No Sleep singer agreed to remix his 'Kyoyina Omanya'.

Kabako is a member of Sheebah’s Team No Sleep label. He has worked with Sheebah on several projects with the most notable being ‘Sitani Tonkema’. This hit single paved way for Kabako's career and he has never looked back. He recently confessed that she has financed a number of his music projects.

Daxx is one of the regulars in the Ugandan music industry whose music mainly appeals to the younger generation for its hilarious composition. In 2014, he teamed up with Sheebah on 'Self Service' that was hugely welcomed by the fans.

Topic Kasente became known to us after he teamed up with Sheebah Karungi on Tonzoleya. Signed under the same label, the youngster went on to release songs like Laila, Bigooli among others.