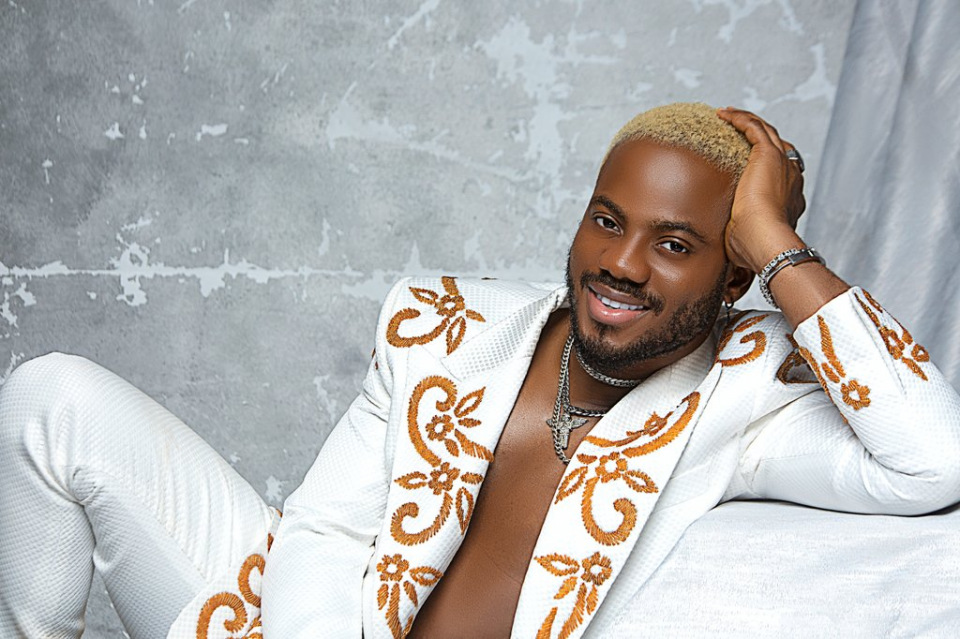 The new single serves as Korede Bello's first for 2021 even as it also introduces a new side of the singer known for producing romantic tracks that usually turn out to be favorites among women.

Produced by Ozedikus, 'Real Man' is an Afrobeats love song full of trance of beautiful lyrics accompanied by some banging genre-bridging sounds that will make you not only want to listen to it but also dance along to its tune.

In 'Real Man', Korede Bello starts off by slowly serenading his woman with rich lyrics mixed with slangs and fully blows to a steamy Afrobeat affair, insisting that she needs to have a 'real man' who will treat her well.

"Oya take my money oo, make i treat you good. Baby let go shopping, anything for my Queen…," Korede Bello adds in another line.

Korede Bello who signed a record deal with Mavin Records in 2014 is best known for his hit single 'Godwin' - a semi-gospel and pop song which became a national anthem and topped many music charts across Nigeria.

Over the years in his music career, the 25-year-old singer has bagged several awards apart from also releasing a number of international hit singles among them 'Romantic' and 'Do Like Dat’ - the two songs that can make it perfectly to your Valentine's Day playlist, alongside his latest song 'Real Man'.