Is Gengetone Music Slowly Fading Away? 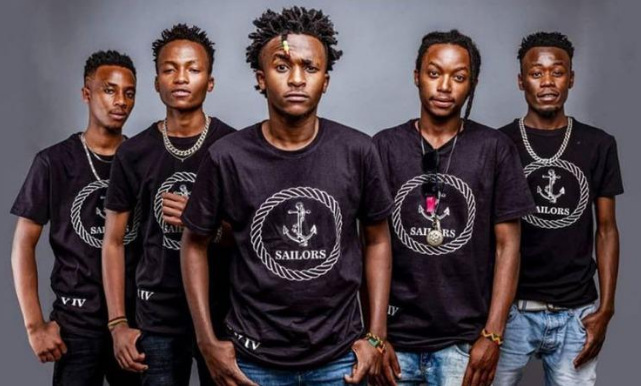 In 2018, the Gengetone genre premiered in the Kenyan music scene in a powerful way. ‘Lamba Lolo’ by Ethic was one of the first songs that created the trend and opened the door for many more subsequent Gengetone groups.

Sailors followed shortly after and created an anthem which was dubbed as ‘Wamlambez’. The newly viral genre was able to resonate with many young people. At the start, many people viewed the genre as a fade considering the low-quality production but to prove them wrong, many more groups were founded in a similar style and produced videos that secured millions of views on YouTube.

For two subsequent years, the genre proved its ability to remain afloat in the Kenyan music industry. In 2020 feuds, solo projects and public fights began to trend more than the music. One of Ethic’s founding members Rekles started featuring as a solo artist which fueled rumors that the group was disbanding.

In an interview with 10/10, Rekles denied the rumors and expressed that all members of the group were free to undertake individual projects. “Ni story tu..Ethic bado iko, saa si kila mtu akona freedom ya kufanya kitu iko lakini Ethic bado iko,” he said. On the other hand, Sailor’s got into an ugly public feud with their former manager Mwalimu Rachael.

Even though more and more groups were releasing music, it was not the same anymore, the frenzy had died down. As of now, very few Gengetone groups and solo artists have released new music this year. For those who have released new songs this year, they haven’t hit like the previous years, an indication that the genre could be losing grip in the country.

We are all left to wonder whether the artists of the Gengetone industry will dust themselves up and return in an iconic way, or the genre will slowly fade away into oblivion.

Editor's Note: This is an opinion piece by one of our contributors and as such, it does not represent the position of the company.