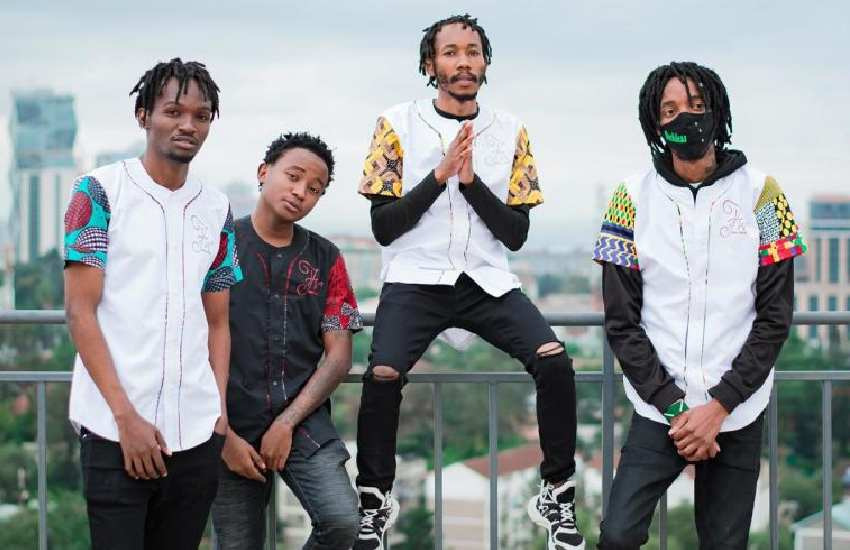 Renowned gengetone artist Rekless has dismissed claims that he’s ditched Ethic after dropping several singles and featuring on a number of collabos in the past few months.

Over the past few months, social media has been awash with claims that the group split after other members felt that Rekless has decided to explore other option outside of the group.

However, Speaking on Thursday during an interview with Switch TV, Rekless noted that the group is still intact adding that all members of Ethic have artistic freedom to do what they want individually.

On what fans should expect from Ethic going forward, he noted that Ethic has a number of songs lined up, but the group is yet to shoot the videos.

Explaining the role Ethic played in the growth and acceptance of Gengetone music, Rekless noted that the group showed other artists that you don’t need millions to drop a song and a video.

According to Rekless, this encouraged other young artists to visit studios and record their songs, thus the mushrooming of many gengetone groups in late 2018 and early 2019.