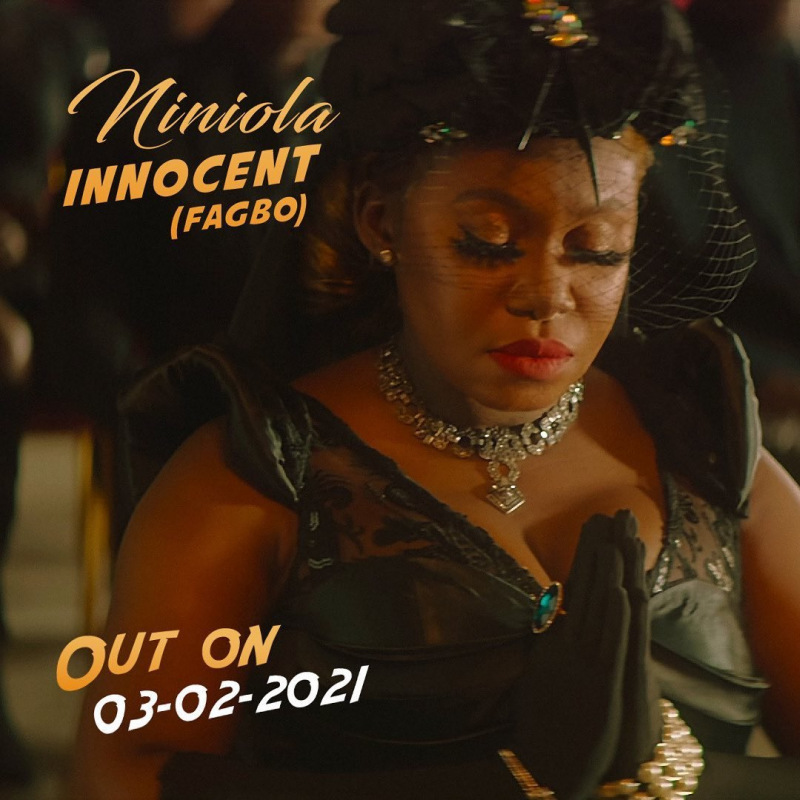 Queen of Afro-House Niliona has officially kick-started 2021 by serving her fans with an official music video for the single titled 'Innocent' (Fagbo).

The new video directed by Adasa Cookey was released on January 3, the same day it was posted on the American online-video sharing platform YouTube

'Innocent' (Fagbo) visuals off Niniola's 'Colours and Sounds' album released in 2020 tell a story of a hypocrite.

The video full of some captivating choreography work and an easy to follow story-line begins with Niniola entering a church, where all story unfolds.

The video was released under the Drumroll records in the song produced by Kel P.

This serves as Niniola's first release in 2021 and her fourth official music video off the 'Colours and Sounds' album.

Other videos released from the album include for the lead single 'Fantasy' featuring Femi Kuti, 'Addicted' and 'Look Like Me'.

'Colours and Sounds' is the second album by Niniola after 'This is Me, her debut her album released in November 2017.