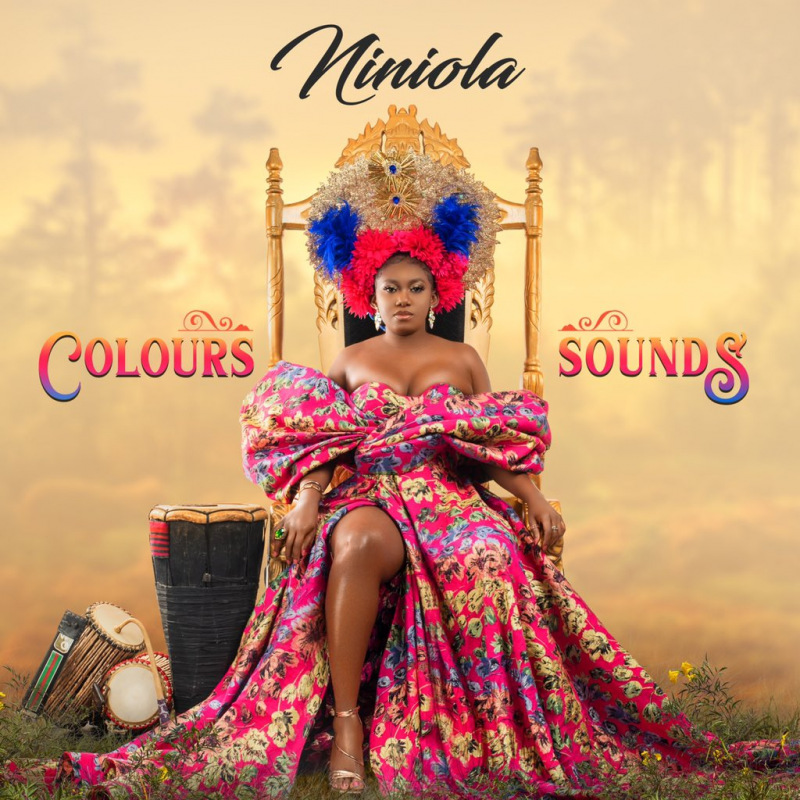 The album that houses 15 tracks was officially released on October 2.

In the album, Niniola fuses several sounds in the tracks including her favorite Afro House as well Amapiano, Jamaican dance, Afrobeats and Rhythm and Blues (R&B).

Featured Artists are also from different countries, giving the album a more of African and diaspora tour, from South Africa with Busiswa to Kenya through Multiple award-winning boy band Sauti Sol.

Other featured artists in the 'Colours and Sounds' album are Noso Amadi, American Record Producer Timbaland, British DJ Afro B, Femi Kuti and record producer Sarz each of whom adds their signature to the album that has been described as a 'vibrant tapestry of global influences'.

The album contains previously released hit songs 'Fantasy' featuring Femi Kuti and 'Addicted' whose fan, dance and emotion filled visuals were dropped about a month ago.

Other songs in the album are: 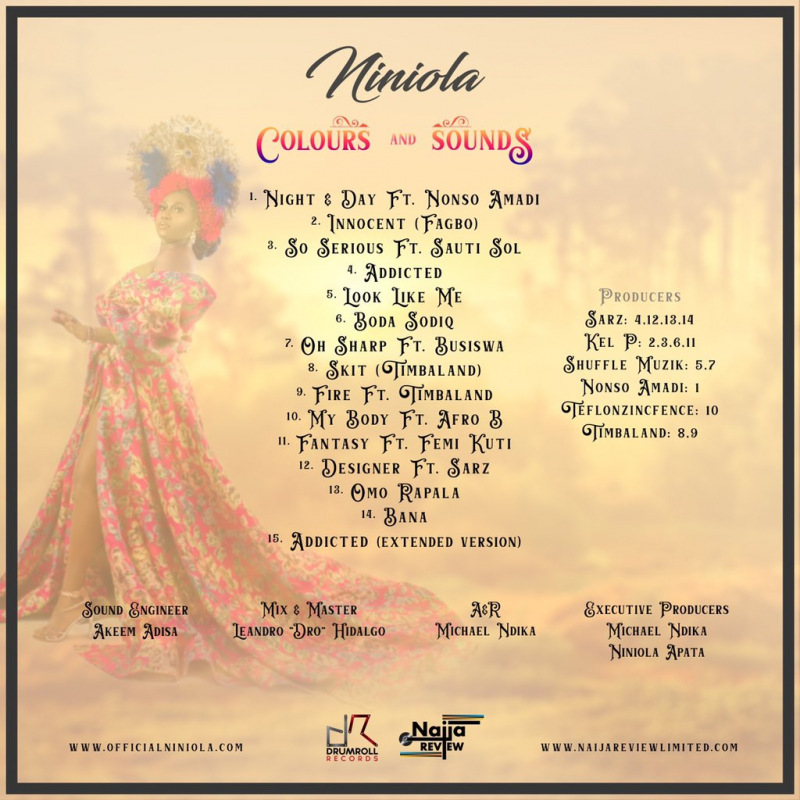 In this album, Niniola deftly navigates a spectrum of sounds, her distinctive vocals bending and soaring equally over house samples and Afrobeats.

Niniola participated in the sixth season of Project Fame West Africa in 2013.

With the album officially out, Niniola is already scheduled to drop the official visuals for 'Look Like Me' in the next few hours.