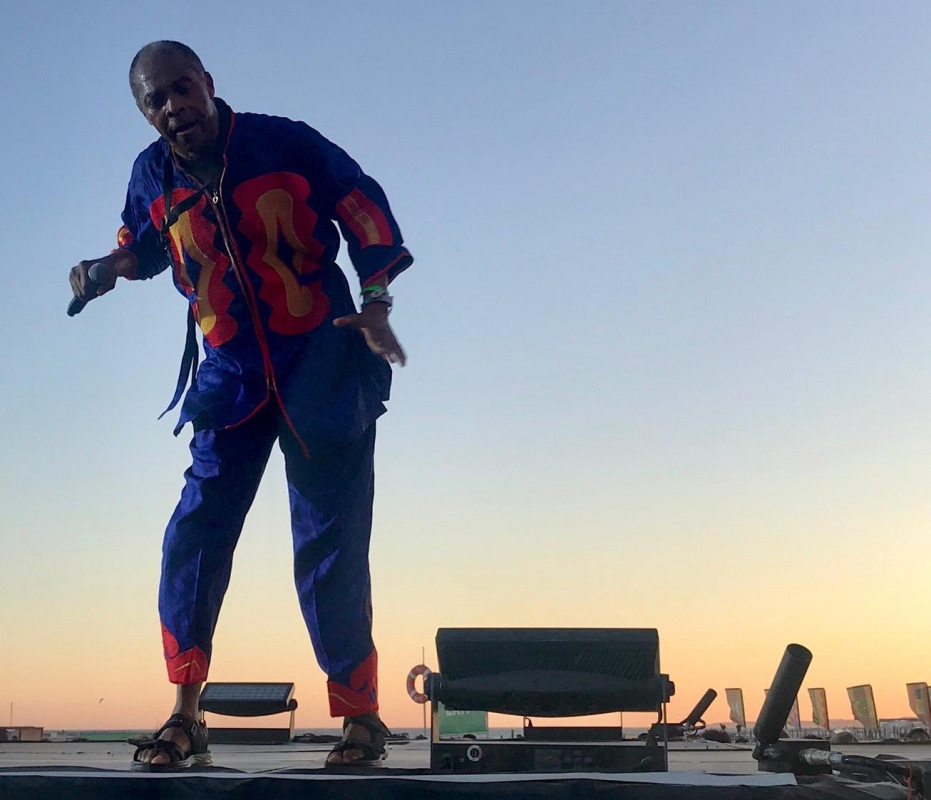 'Pa Pa Pa' is a Naija slag used to describe doing things fast and in this song, Femi Kuti asks the Nigerian Government to fix some of the problems the country has been facing as quick as possible.

Some of the things that Femi Kuti wants the Government to fix include improving healthcare, provision of water, availability of electricity, security and improve roads.

'Pa Pa Pa' is a fast-paced track with melodious instrumentals and unique sound that the legendary singer is known for.

The song was dropped alongside its official music video largely shot in what looks like Femi Kuti is performing to the people live.
https://www.youtube.com/watch?v=aeOklefYRW0&feature=youtu.be&ab_channel=FemiKuti

'Pa Pa Pa' has been released at a time Femi Kuti is preparing to drop a collaborative album dubbed 'Legacy+' with his grandson - Made Kuti.

The 18-track album expected to be officially out early 2021 is divided into two: 10 tracks for Femi Kuti and 8 tracks for Made Kuti.

Multiple sources indicate that the album has initially been scheduled for release on February 5, 2021.

In the 'Legacy +' album produced by Sodi Marciszewe, it will feature Femi Kuti's 'Stop the Hate' album and Made Kuti’s 'For(e)ward'.

'Stop the Hate' is a project expected to be full of unique Afrobeats sound that has be throughout Femi Kuti's career while 'For(e)ward' is likely to contain songs with a modern and progressive freedom manifesto, pushing boundaries of the subgenre even further.’