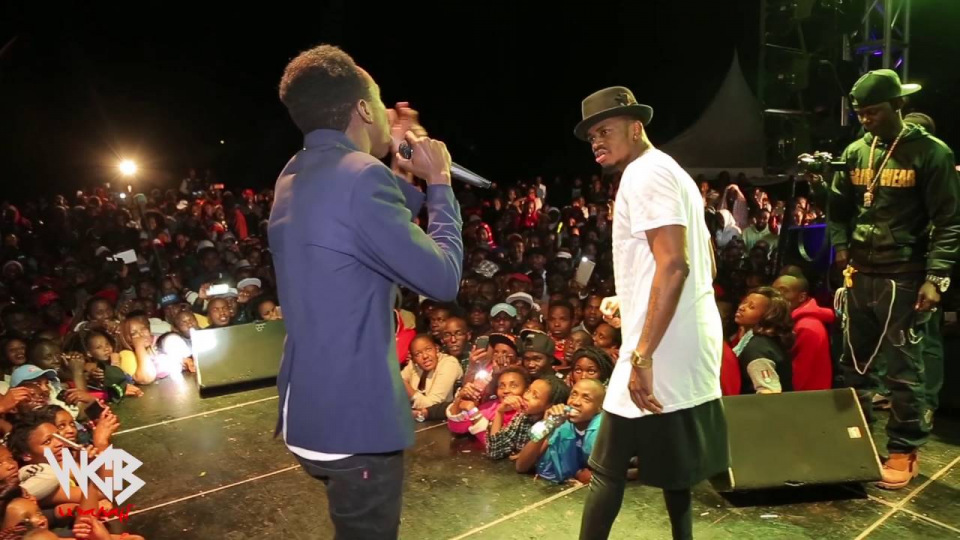 Tanzania’s music star Diamond Platnumz has been branded the Michael Jackson of Africa for his ability to pull crowds.

This is according to Congolese musician Innos B who appears to have been amazed by Diamond’s recent performance in South Sudan on December 27th.

Diamond had posted a video on his Instagram, leaving the performance venue, and huge crowds were trailing his vehicle, making it hard to exit.

Innos B commented on the video recognizing the singer’s ability to connect with fans. “Literally the African Michael Jackson,” said Innos B. 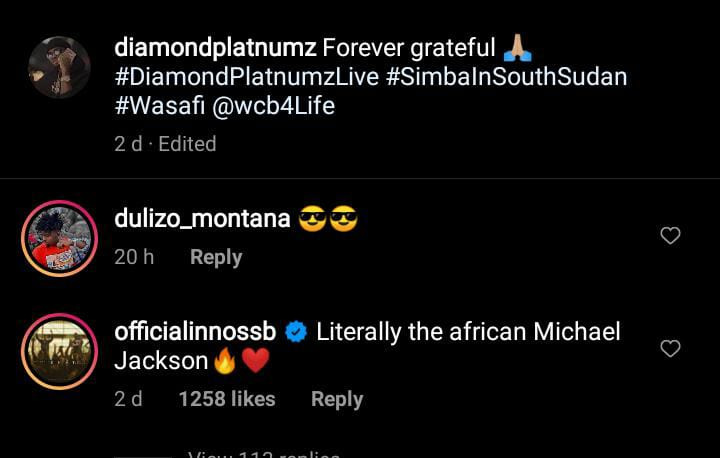 Innos B has previously worked with Diamond on the ‘Yope’ remix that was nominated for a BET award.

Throughout his tremendous career, Michael Jackson, popularly known as the King of Pop, pulled crowds, making it hard for him to make public appearances.

Diamond is among the African musicians with a huge following spanning from Tanzania. The singer's ability to connect with crowds emanates from his versatility to switch different music sounds that resonate well with most African regions.

It is worth noting that Diamond's crowd-pulling tactics are also reflected in his music performance.

In 2020, the singer had the most viewed of the year through ‘Jeje.’