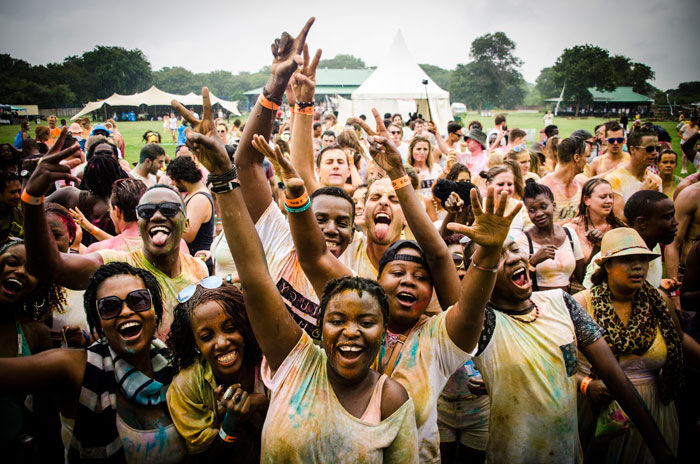 The iconic Victoria Falls is readying to make your New Year’s memorable with the annual gig dubbed Mapopoma Festival.

This time around, Mapopoma Festival will be held down the carnival which will start on December 30 and end on December 31, just after ushering in the New Year.

Mapopoma Festival is in its third edition and has been a big platform for Zimbabwe’s performing artistes.

While listening to the good tunes from the land during the carnival, you get to enjoy the scenic beauty of the gorgeous Victoria Falls which straddles to the neighbouring Zambia.

What can you expect though? Great artistes from Zimbabwe will be performing although the organizers are yet to release the names of those who will be performing at the event but as is the norm, home artiste always welcome their peers from other places.

Dance will be a thing as advance tickets go up on sale while those who wish to attend the event wait with bated breath for the artistes lined up to perform.

On December 31 which will be New Year’s Eve, the Ubuntu concert will go down as the final event after “Africa show” which will be held on December 30. Mapopoma Festival comes after a long period of no concerts following the COVID-19 pandemic which dealt a blow to live concerts.