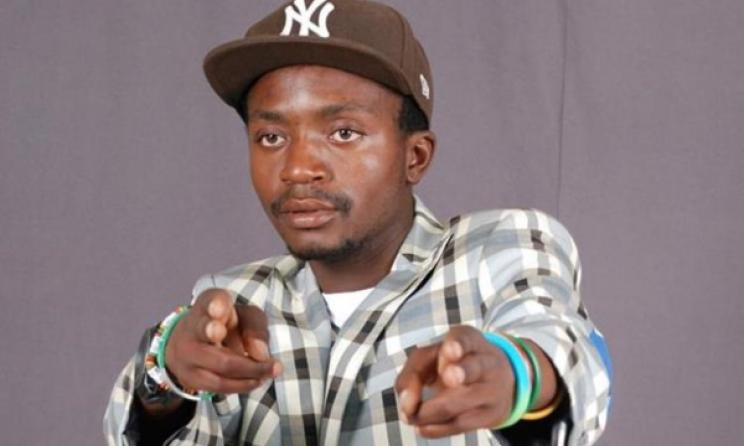 In business, there is a saying that “when business accepts you, there is not length you can’t walk into in the road of the rich”. This saying perfectly embodies zimdancehall artiste Killer T who has long enjoyed a huge fan base and support in Zimbabwe and beyond.

He is a man who has used Shona language for the right reasons and with lady luck on his side, he has made a name for himself in the industry.

Most of his songs hit the commercially viable point of a million plus views, but even for the songs he has done that have not hit a million mark, they are fiery and loved in equal measure.

Here are some of his top selling songs.

This song was released eight months ago and has managed to garner 1.3 million views on YouTube. From the video, it is a love song taking you back in the day. Even if you don’t understand Shona, you can make out what it is all about from the video alone.

It was a national anthem in Zimbabwe in 2018 when it was released. Like every village boy getting into the dating scene, ‘Ndamuda’ hilariously but truthfully takes you through it all and you can’t help playing the song minutes on end. Ndamuda has 3.8 million views on YouTube.

Released in 2016, the song has 1.4 million views on YouTube and counting. Killer T has been going through the comments and encouraging his fans to keep up with the positive vibe.

From the start, the song is incredibly hilarious. The video of this well-endowed vixen doing her thing is nothing short of captivating. It gives you a full view of how the pros in dancing feel like when they give their best in entertaining you.