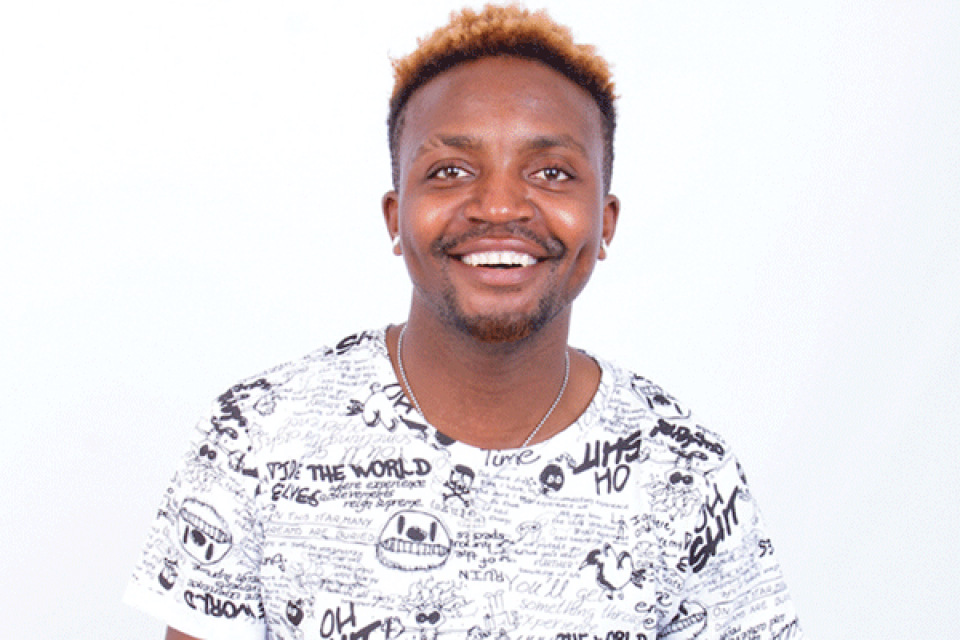 ‘Musoro Bhangu’ was released in late October and has such positive vibe.

The beats alone are tantalizing and have this charisma that pushes you to play the hit minutes on end.

Leeanne Mimi, a Ndebele lady confessed that ‘Musoro Bhangu’ was had this thing that made her feel on top of the world.

“I’m actually a Ndebele Lady but Killer's songs has got that thing,” she divulged.

‘Musoro Bhangu’ delivers that unique vibe that is love. The song has a strong Shona undertone but appeals to the Ndebele’s and those who are in Zimbabwe and beyond at least going by reaction by his fans from various regions in Zimbabwe.

Here are some of the reactions:

Langelihle Mhlanga: He is one of my favourite from that small country called Harare.

kudziloice madzore: I love the way he enjoys his own music ,it shows kut he has real talent.

The animated cartoon in the audio also pulled fans in droves as it is hilarious and entertaining too.

Killer T has come a long way as an orphan who has worked his way up to become a revered zimdancehall artiste in Zimbabwe.