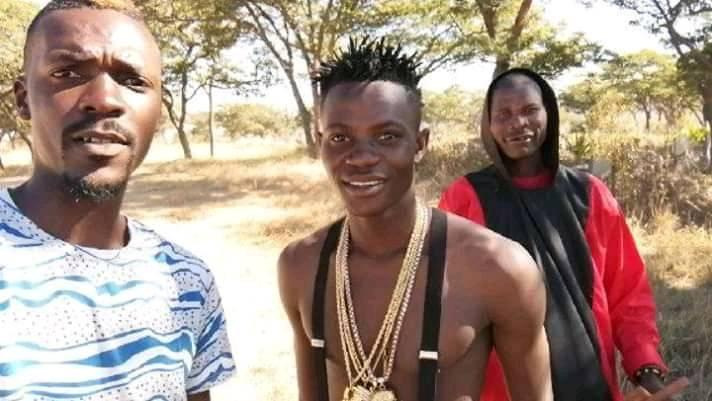 Zimbabwe’s king of the game Jah Master is back once again with a classic banger titled ‘Love Ye Germany’ featuring Baba Harare.

In his usual style, Jah Master rocked the world with his husky voice and his signature fashion style too came to the fore but this time around, he also decided to don an exquisite Italian suit changing the whole narrative.

Read Also: Jah Master Apologises after Assaulting a Fan During His Concert

Baba Harare, on the other hand, brings out a lot of gusto in the song with his voice.

The song has been hailed greatly by fans who love the video and the fact that it is referencing the good days while in love with a German.

One of the fans said that it had a patriotic touch to Zimbabweans in Germany and had the ability to hit deep in the bone.

“If you in Germany you don’t know how this hit can hit you directly to the bone Ihr seid die beste,” a fan said.

From the video, the two artistes have been crowned for “camera confidence in the song” .

Keven Mwandipangana exuded: “This collaboration is 100% perfect coz both the artist are confident with the camera.”

Pipstah The Pianist said: “When l saw your video song titled Tsamba l knew that you were going to be great like this.”