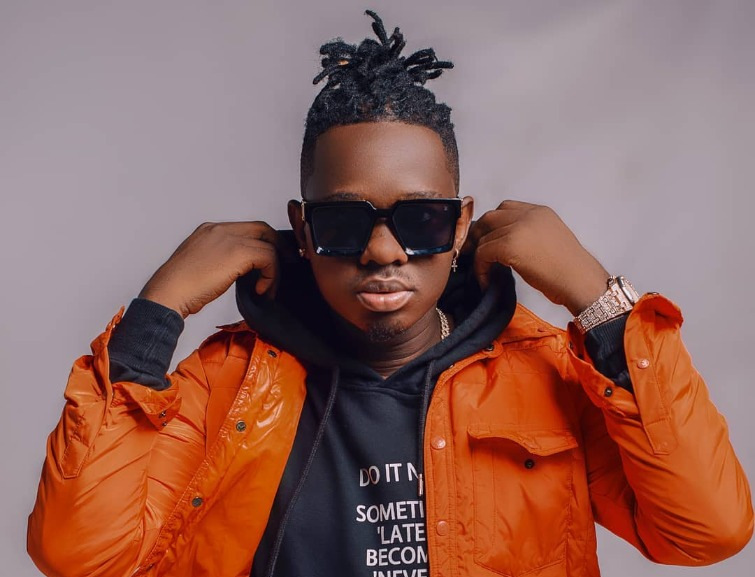 WCB singer Lava Lava has revealed how comments from fans have impacted his career. This is after a section of fans attacked him for allegedly not pulling his weight like his fellow WCB counterparts.

Speaking during a recent interview, Lava Lava noted that the negative comments hurt him at a personal level, adding that the comments were uncalled for.

Lava Lava further stated that he has talked to his management, and they are supporting his work.

He added that WCB has invested in his career, and he aims to return the favor by dropping new music regularly.

Earlier in the year, Lava Lava revealed his silence was a strategy as he was working on an album.

The singer is currently flying high with his ‘Ipekeche’ video after months of silence. After taking a while before releasing new music, it was alleged that WCB had abandoned the singer and focused on promoting Zuchu.