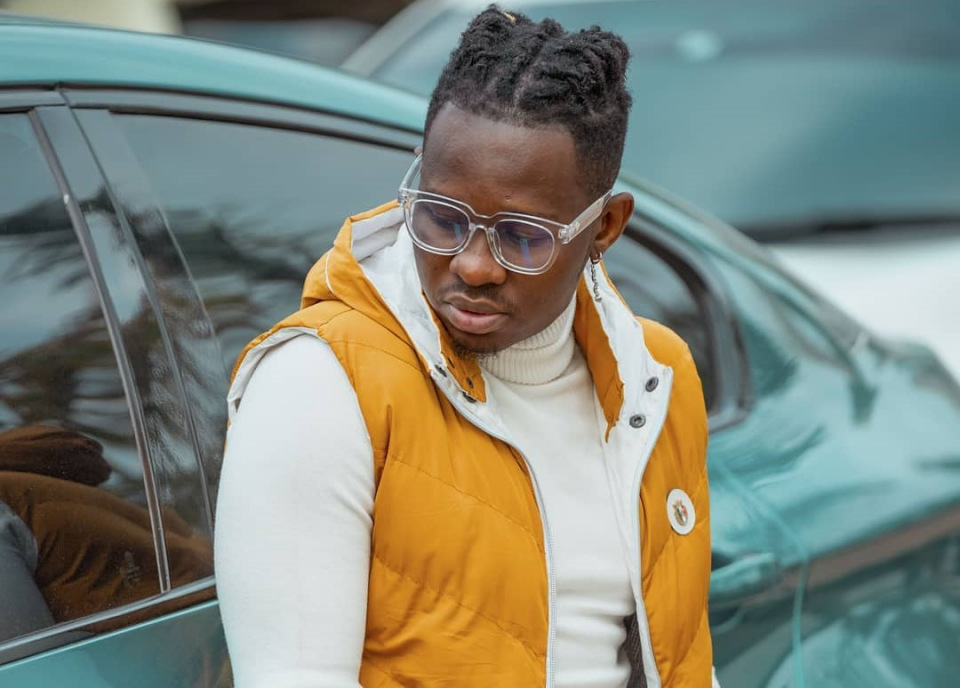 Following months of speculation over an alleged rift between Wasafi singers Zuchu and Lava Lava, the latter has come out to set the record straight.

Allegations have been rife that the label had abandoned Lava Lava and put more focus on new Zuchu.

Based on these allegations, it has been speculated that there is bad blood between Lava Lava and Zuchu. However, speaking during a recent interview, Lava Lava stated that he is not jealous of Zuchu’s success.

According to Lava Lava, the success of Zuchu should not come as a surprise because WCB is a big entity capable of making any musician blow up in a few months.

For the better of this year, Lava Lava has been less active in terms of releasing new music.

During the interview, Lava Lava further stated that he will drop new music on Monday. He noted that after consulting Diamond, he halted plans to release his EP that is ready.

Lava Lava added that he will release three new songs before unveiling the EP.