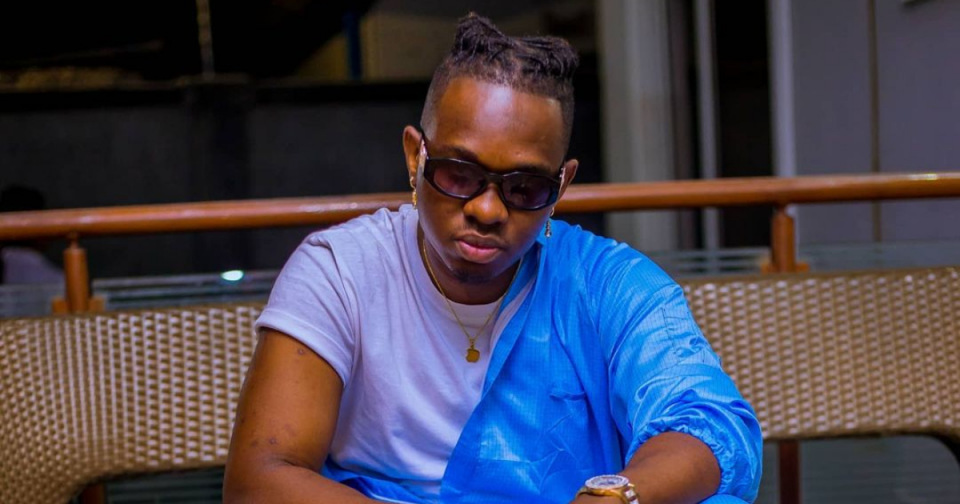 Renowned Tanzanian musician Lava Lava has finally dropped a new song dubbed ‘Ipekeche’ after months of pressure from his fans.

“Ipekeche” is a feel good dance song where Lava Lava asks the ladies to shake their behinds and enjoy the music.

The self-declared “Mr Lovebite” starts off by describing how good the lady looks as she whines her waist.

This song has an interesting grove to it making it easy to dance to. Lava Lava’s vocals are also the best spice to this song.

Lavalava is expected to drop a new EP before the end of 2020. He was forced to respond after fans called him out for being the slowest among all Wasafi artists.

So far “Ipekeche” is doing relatively well on YouTube with over 20,000 views just a few hours after its release.

The audio was produced by Tanzania’s super producer Lizer classic with the video expected later on.