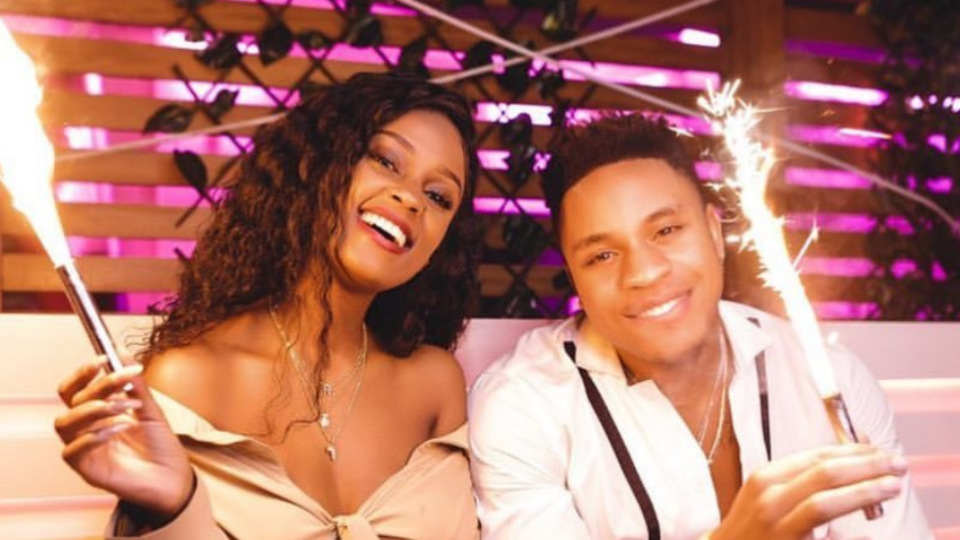 Tanzanian singer Vannessa Mdee has made a music comeback after months of silence.

On Monday, the singer was featured in the video of ‘Love Somebody’ by her husband Rotimi.

The bongo star was the main vixen. Mdee through an Instagram post announced she was supporting Rotimi as part of her birthday gift to the US-based Nigerian singer and actor.

“My baby your heart is huge and in true Ro style on your birthday you continue to give, honored to be your eve in life and this visual masterpiece. Now I say this to say with every dark cloud ( COVID ) there’s a silver lining. We were sitting around having breakfast and we caught lightning in a bottle with #LoveSomebody there’s no other way to explain it. The inception of it was divine. God is Love. Love is God! This song represents that exactly and the world needs it desperately now,” Mdee posted.

Mdee’s music comeback comes months after she announced that she had decided to quit the industry on a professional level due to pressure.

She, however, maintains that music is part of her life and promised fans that she will keep producing music but not on a professional level.