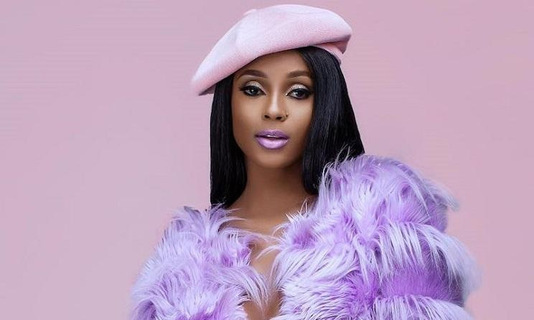 Tanzanian singer Vanessa Mdee recently announced that she has quit the music industry due to the pressure associated with the sector.

In a recent video recording to fans, Mdee further gave some of the reasons behind her exit from music and Universal Music Group is to blame partly.

Mdee who signed with Universal back in 2018, pointed out that the label did not meet her expectations hence the decision to walk away.

According to Mdee, she was excited about the deal thanks to the market dominance of Universal across the world.

Her contract termination was largely tied to the fact that the work ethics of the Universal team did not appeal to her.

Without going into specifics, Mdee pointed out that once she released her first single with the label, Universal was supposed to meet some obligations, which they failed.

“Haikufanyika vile ahadi ilikuwa, haikufanya vile nilitaka...mkataba ulikuwa na promises kadhaa...kulikuwa na makubaliano ya label kufanya vitu kadhaa na hawakutimiza. (It did not happen as promised, it did not happen the way I wanted. The contract had a lot of promises and the label was to fulfill some obligations but failed),” said Mdee.

Mdee added that she was baffled with Universal’s work ethic which was below her expectations. She acknowledged that with a label like Universal, her career had the potential of growing.