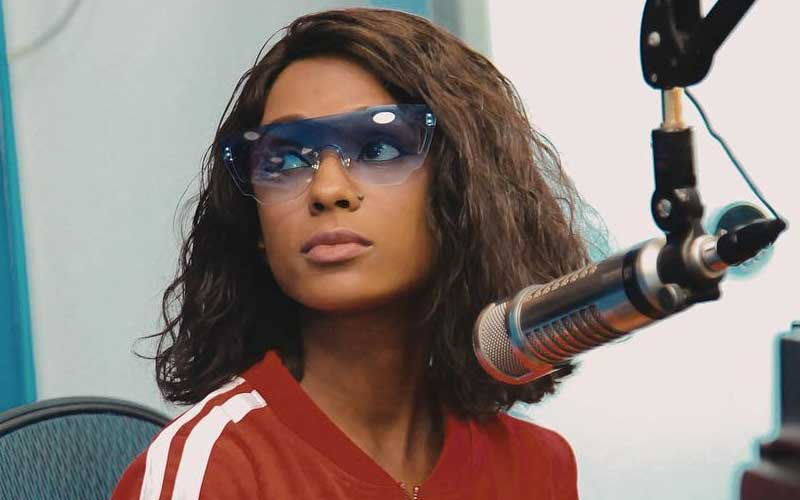 Bongo singer Vannessa Mdee has come out to clarify that despite announcing her exit from music industry, she will keep entertaining her fans.

Last week, Mdee through her podcast announced that she had quit the music industry owing to pressure of the industry.

In a video session released on Monday, Mdee pointed out that despite making the announcement, music is still part of her.

The singer pointed out that she will keep making music and attending shows but it will not be part of the music business.

Mdee pointed out that the mental toll of the music industry forced her to quit after going through a lot of stress.

According to the singer who is currently residing in the United States, the music industry treated her like a robot without considering her emotional state.