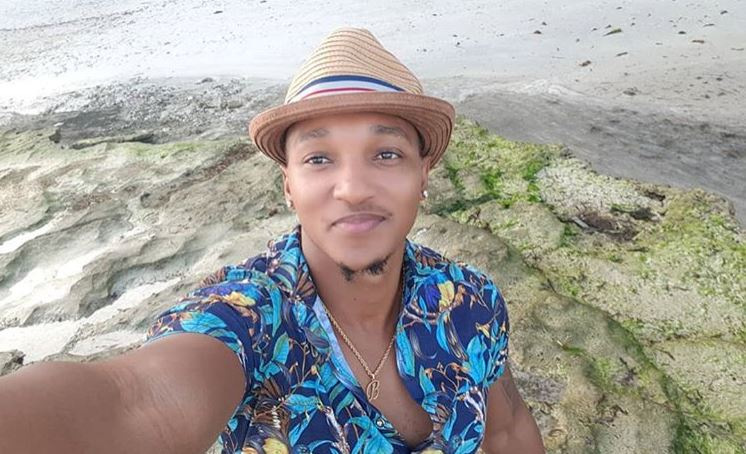 Delivering amazing Swahili RnB vocals, Mauzo cries out to his lover asking for a chance to have a sit-down and have a conversation on where the relationship is going wrong.

Mauzo does such a good job of delivering his emotions in ‘Mawazo’, you can almost feel his pain especially when he is asking his lover how he can apologize for a mistake yet he doesn’t know what he did.

In the past month, Mauzo has released three songs. These include ‘Dawa’, ‘Nachechema’, and ‘Mawazo’.

‘Dawa’ whose visuals dropped on 6th October is a love song, which is praising the beauty of his woman telling her that she is his medicine.

The jam was well received and already has over 100,000 views on YouTube. ‘Nachechema’, whose audio dropped in early November, is another love song too.

Meanwhile, popular socialite Vera Sidika recently shared a message with her fans on Instagram, that she was engaged to Brown Mauzo.

In a series of Instagram posts, Vera posted pictures of her and Brown Mauzo sharing intimate moments where she addressed him as ‘My Husband’.

In one of the posts, Vera captioned, “I got married to my best friend. I love you so much my Husband @brownmauzo254.”