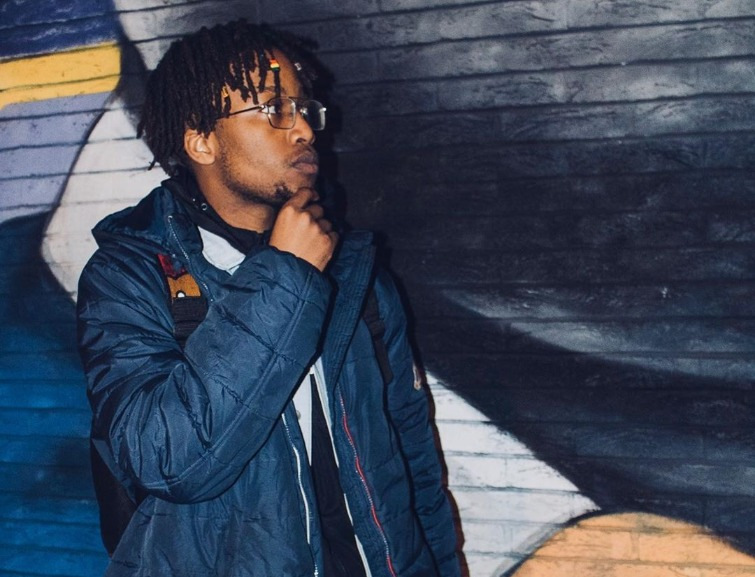 Talented Kenyan artist Kahush has finally addressed the controversial video where he was seen partying with friends contrary to the Covid-19 guidelines set by the government.

Speaking during an interview with NRG Radio, Kahush said the video was taken out of context, adding that he was having a small get-together with his friends.

“We were having a kasmall get together, things had started moving fast, bahati mbaya, somebody chucked a phone, they just caught things in the wrong light. Caught in proper fashion, proper lighting. Me am thinking, it's been a good time. First of all everything was alright, but it was put out in a bad light,” he said.

Kahush also added that he received a few calls concerning that video and that's when he knew he had messed up.

“So me, I’m thinking, life is good, life is okay, we’ve had a small get together. Then I have woken up in the morning, me I just knew nimechoma picha. I was pigiwad simu by a few people,” he divulged.

2020 has been a successful year for Kahush as his music became mainstream. His hit song ‘Mi Siwezi’ which premiered in November 2019 and blew up in 2020, has over 1.8 million views on YouTube. In addition, ‘Mastingo’ which he released three months ago featuring Chris Kaiga, is also doing well, with over 1.8 million views.