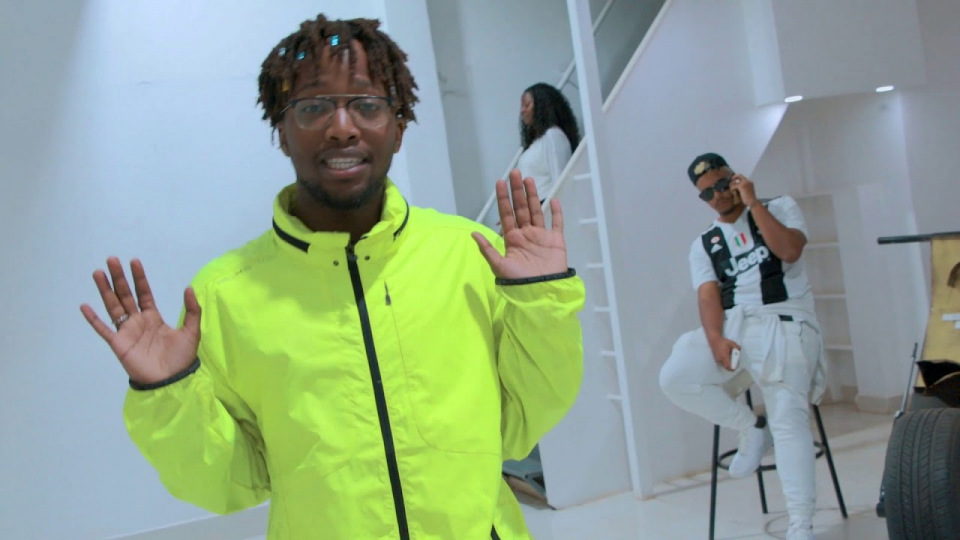 ‘Mastingo’ is a feel good song that showcases several classy dance styles you can try while having fun with your peers.

Unlike most dance songs produced locally, this is well thought-out, and one can clearly tell that a lot of resources were invested thanks to the high-quality production.

The vocals are on point, and the video well executed with clear visuals backing up the lyrics.

Barely an hour after it premiered, the video is doing well online with over 10,000 views on YouTube.

On social media, tweeps have started creating dance challenges around the new song, with other netizens applauding the duo for producing the amazing jam.

For the better part of the week, Kahush and Chris were sharing promo videos online, and true to their word, the final product is worth the marketing done.

Kahush shot to fame in late 2019 when he dropped his viral hit ‘Mi Siwezi’.

The ‘Mi Siwezi’ video had a photo of CS Mutahi Kagwe, causing speculation that he was related to the veteran politician.

In an interview early this year, he acknowledged being CS Kagwe’s son, a move that made him more popular among Kenyans.

In addition to Mastingo and Mi Siwezi, Kahush has other songs that include; Double Double, Miss Me, Symptoms among others.