The shrap generation taking over the Kenyan hip-hop scene 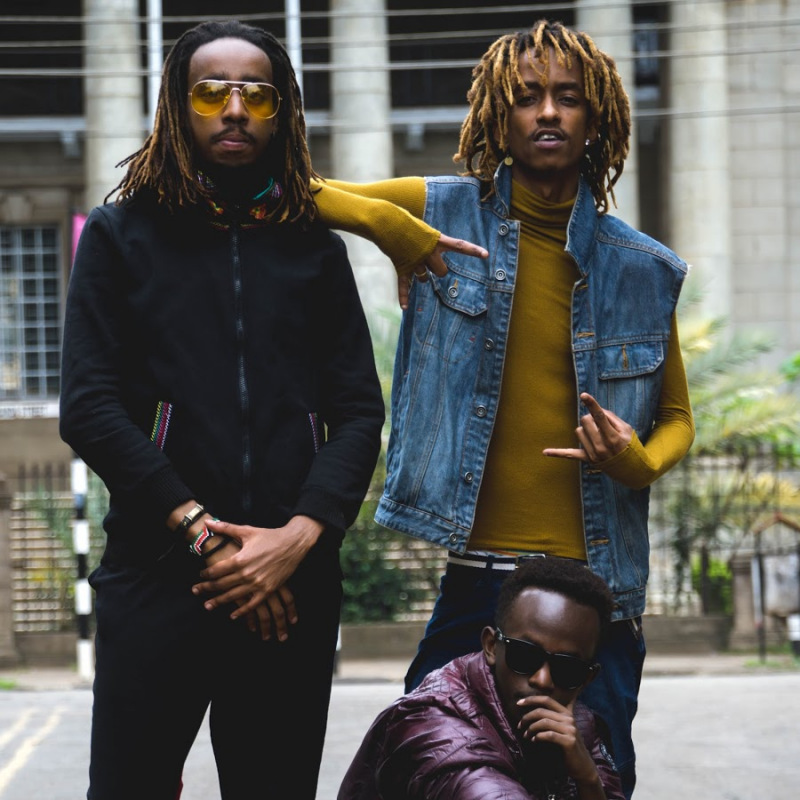 Hip-hop takes many forms and from its introduction it has quite evolved. It has been pegged to a lot of aggressiveness and at the moment, the genre is more accepting of soft people into it. In Kenya, it is no different.

It is until recently that we were introduced to the hip-hop genre ‘shrap’. It sounds a lot like the mumble rap of Kenya where all the artists mumble through the lyrics to their songs. Every song from the shrap artists is a hit but with the worry that it sounds so much like the last song (cue Boutross and Kahush back to back).

Well, shrap is quite the interesting sub-genre of hip-hop at the moment in the Kenyan industry and maybe with more work into it all not sounding the same, it will take over and become a thing-thing here.